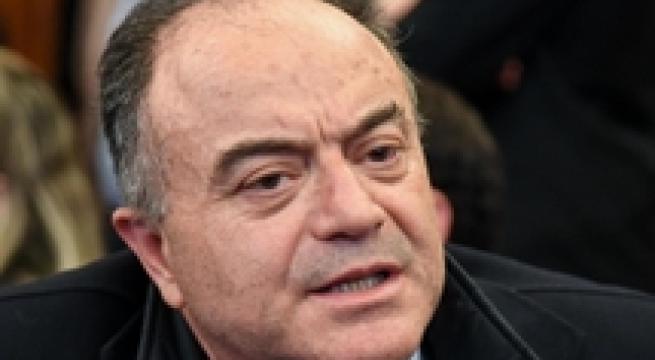 CROTONE, JAN 25 - Italian police on Monday arrested 12 suspected members of the Calabria-based 'Ndrangheta mafia, Italy's richest and most powerful mafia, in and around the Calabrian city of Crotone. They have been charged with 'Ndrangheta-style mafia association, murder, extortion, usury, weapons offences, robbery and thefts, and arson, all aggravated by using mafia methods. Catanzaro Chief Prosecutor Nicola Gratteri, Italy's no.1 anti-Ndrangheta magistrate, said the operation had thwarted another murder. "They had dug up their weapons and were gearing to use them to carry out a murder," he said. "We just couldn't wait". Some of those arrested have been charged with the 'lupara bianca' ('disappearing') of farm hand Massimo Vona, 44, who went missing on October 30 2018 and is believed to have been the victim of the so-called 'white shotgun' after falling foul of the Calabrian Mob. Vona's cousin Valentino Vona, 25, was killed by 'Ndrangheta in 2012. 'Ndrangheta has overtaken its Sicilian cousins in Cosa Nostra thanks to its control of the European cocaine trade. Its tentacles now spread across Italy and the world. Italy's third main mafia is the Camorra, based in and around Naples. (ANSA).