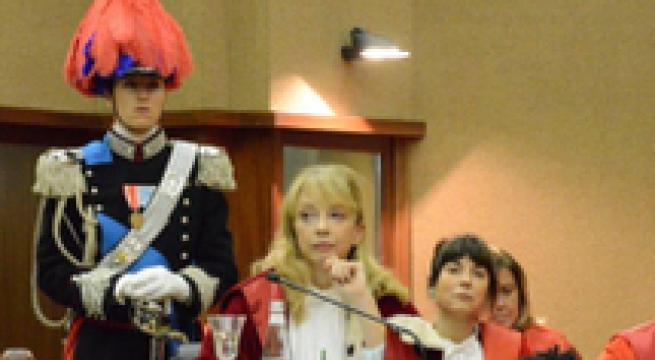 MILAN, JAN 25 - Milan got its first ever female prosecutor general on Monday as Francesca Nanni took over the prestigious judicial position. Liguria-born Nanni, 60, was PG in Cagliari before her new appointment last month. She said she would take as her "model" Francesco Saverio Borrelli, the man who formed the 'pool' of prosecutors that helped bring down Italy's political establishment in the Clean Hands probes in the early 1990s. Women are in a majority on judges' benches in Italy but three out of four executive judicial positions are held by men. Of the country's prosecutors general, only 14% are women. (ANSA).