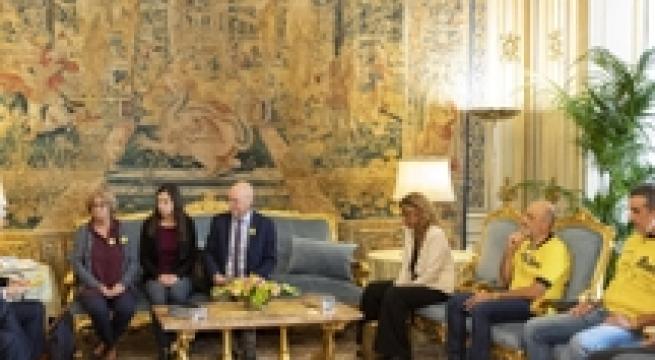 ROME, JAN 25 - President Sergio Mattarella on Monday demanded a response from Egypt over the torture and murder of Giulio Regeni on the fifth anniversary of the Italian student's disappearance in Cairo. The Cambridge University research student's brutalized body was found a week later. Rome prosecutors have requested that four members of Egypt's security services face trial in relation to the case. "Among many difficulties, the work of the Rome prosecutors' department has led to the conclusion of investigations that have identified a picture of grave responsibility that will soon be subject to a trial for the consequent punishment for the guilty parties," wrote Mattarella in a statement. "We expect a full and adequate response from the Egyptian authorities, which have been relentlessly called on in this regard by the Italian diplomatic services". (ANSA).