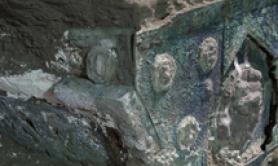 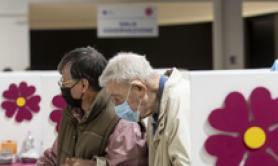 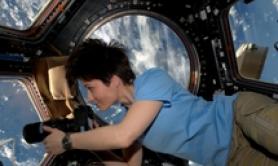 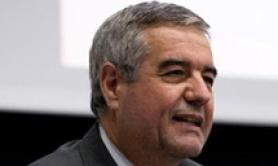 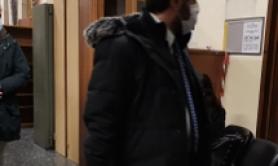 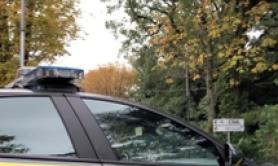 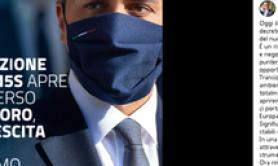 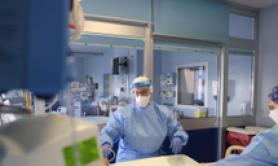 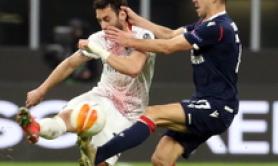 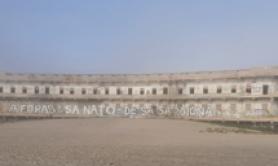 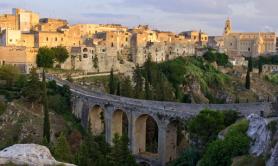 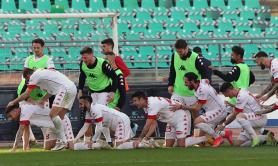 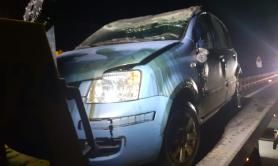 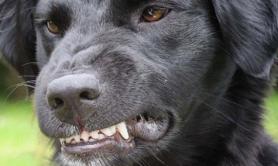 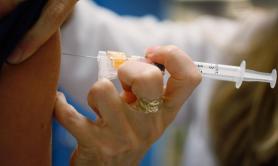 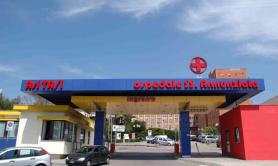 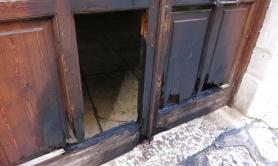 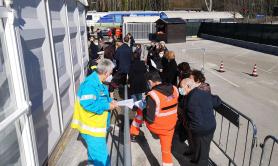 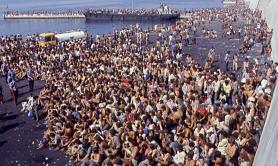 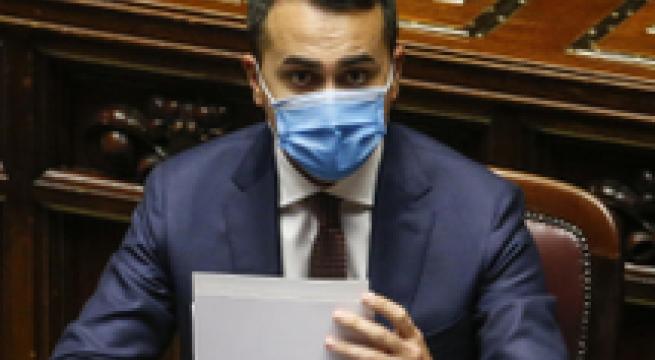 ROME, JAN 21 - Foreign Minister and 5-Star Movement (M5S) bigwig Luigi Di Maio said Thursday he had "no fear" about the prospect of a snap election should Premier Giuseppe Conte's government fall. Di Maio also said the formerly anti-establishment M5S was the "centre of gravity" of the government against the "egoisms" of opposition leader Matteo Salvini, who leads the nationalist-anti-migrant and Euroskpeic League party, and of former premier Matteo Renzi who plunged the government into crisis by pulling his small centrist Italia Viva (IV) party out of the ruling coalition. Conte is seeking to shore up his now-minority government so it regains a solid majority in the Senate as reportedly requested by the arbiter of the crisis, President Sergio Mattarella. He was reportedly continuing to sound out more centrist Senators after a handful helped him get a relative majority of 156, five shy of the overall majority of 161, in the upper house Tuesday night. But Di Maio and the rest of the M5S on Thursday ruled out appealing to the UDC party after its leader Lorenzo Cesa resigned after being named in an 'Ndarngheta mafia probe, protesting his innocence. The other main government partner, the centre-left Democratic Party (PD) which Renzi once led, said via several members Thursday that Conte's securing the Senate confidence, albeit with a minority government, had averted "dramatic" consequences for the country. Salvini and the other two leaders of the centre right, former premier Silvio Berlusconi of the conservative Forza Italia (FI) party and Giorgia Meloni of the nationalist Brothers of Italy (FdI) party, on Thursday met with Mattarella to present their request for Conte0's resignation and fresh elections which all opinion polls say they would win. (ANSA).