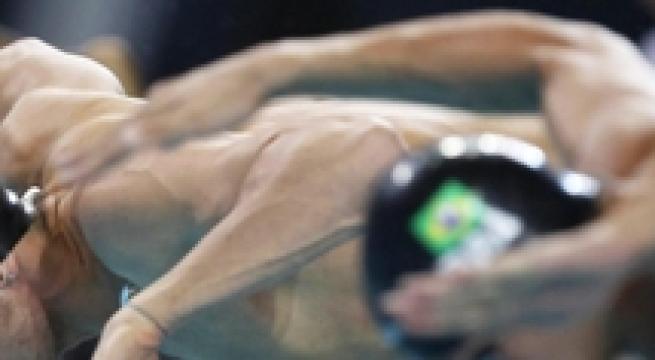 ROME, JAN 20 - Italian swimmer Alex Di Giorgio on Wednesday got an eight-month doping ban. Di Giorgio, 30, who took part in the freestyle medley at the 2012 and 2016 Olympics, was also sentenced to pay costs of 378 euros to the National Anti-Doping Tribunal. The ban runs from October 8 2020 to June 7 2021. Di Giorgio tested positive for a banned substance on September 13, during a national training camp at Livigno. The performance enhancing drug found in his system was ostarine,a selective androgen receptor modulator (SARM) developed by GTx, Inc. for the treatment of conditions such as muscle wasting and osteoporosis. It has a steroid-like effect in boosting strength and stamina. Di Giorgio's best result was a silver in the 200m freestyle medley at the 2013 European championships. (ANSA).