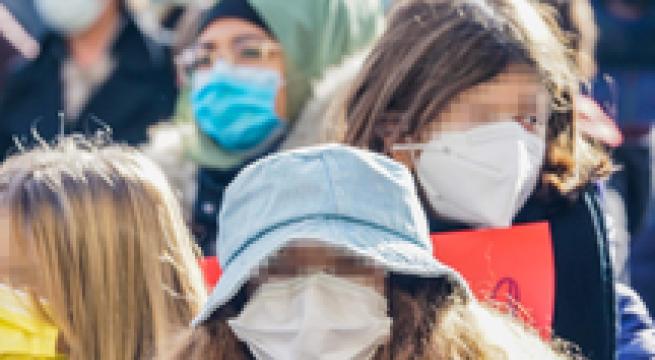 ROME, JAN 20 - Italy's 'brain drain' is rising with increasing numbers of mostly young and highly educated Italians going abroad, ISTAT said Wednesday. The number of emigrants rose 4.5% in 2019, the national statistics agency said. One in three of them were graduates, ISTAT said. At the same time, the stats agency said, the number of foreign immigrants into Italy fell by 7.3%. Successive governments have sought to reverse the drain by making the jobs market more efficient and trying to make research posts more easily available. But the labour market is stagnant and youth unemployment at all-time highs, while the lock of so-called 'barons' on promoting their proteges at universities appears to be as strong as ever. News stories regularly feature achievements by young Italian researchers abroad. (ANSA).