Pulled mass of clothes onto himself opening wardrobe 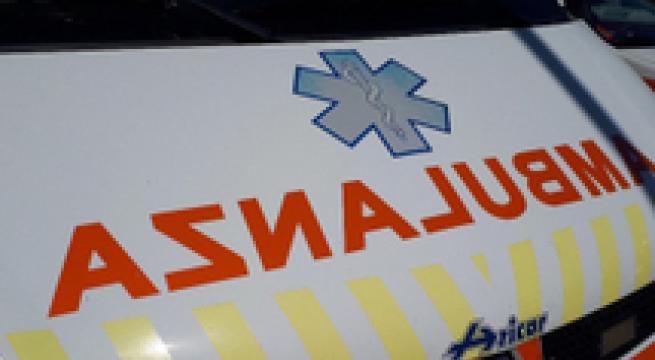 PAVIA, JAN 20 - An eight-year-old autistic Azeri asylum seeker died smothered by clothes that fell onto him after he opened a wardrobe in a home for asylum seekers near Pavia Tuesday night. The boy lived in the home with his mother, local sources said. Emergency teams rushed to the scene at Cozzo. But they were unable to do anything for the boy. Police are trying to reconstruct exactly what happened. An autopsy has been ordered. (ANSA).