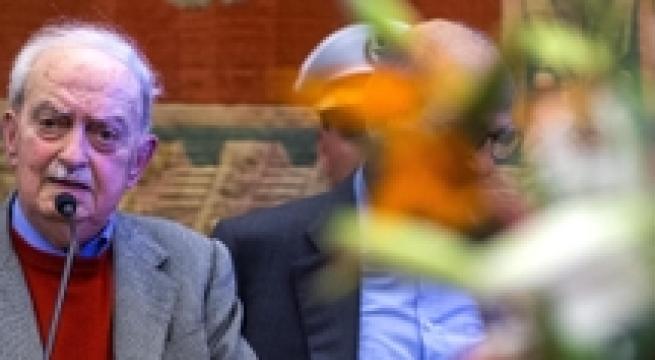 ROME, JAN 19 - Emanuele Macaluso, an important figure for the Italian left in the 20th century, has died at the age of 96. The Sicilian joined the Italian Community Party (PCI) when it was still illegal under Benito Munssolini's Fascist regime. He was member of parliament for seven terms between 1963 and 1992. "I think even those who did not share his political ideas can agree that he was great figure of Italy's political and cultural life," Premier Giuseppe Conte said after a minute of silence was held in Macaluso's honour in the Senate. (ANSA).