Surgeon acquitted of bodily harm over 'training op' on woman, 91 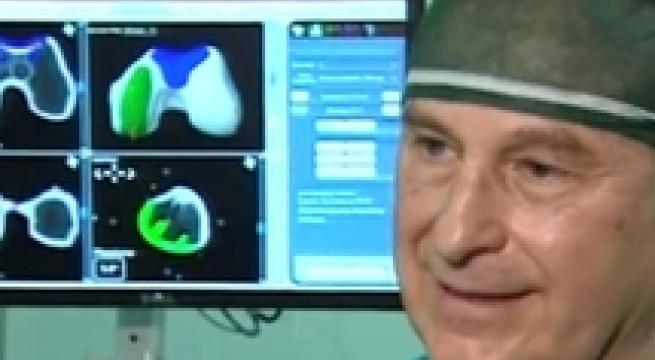 MILAN, JAN 18 - A doctor and former ward chief at one of Milan's top hospitals on Monday got six and a half years in jail for corruption. Norberto Confalonieri was convicted of illegally sponsoring prosthetic equipment in exchange for money. He was acquitted of injuring two patients. The surgeon was arrested in March 2017 for allegedly breaking a 91-year-old woman's femur so as to try out a "bikini-style" operation to "train myself", according to a wiretap. But Confalonieri, orthopaedics chief at the Gaetano Pini Hospital, was cleared of bodily harm while being found guilty of bid-rigging and corruption. According to the incriminating wiretap which was found to be insufficient evidence, Confalonieri said of the woman "I didn't put stitches in, I put in a zip so I can open her up again". The alleged 'training operation' on the elderly woman gained headlines in Italy. (ANSA).