'Brutal' assault staged because group did not want to be filmed 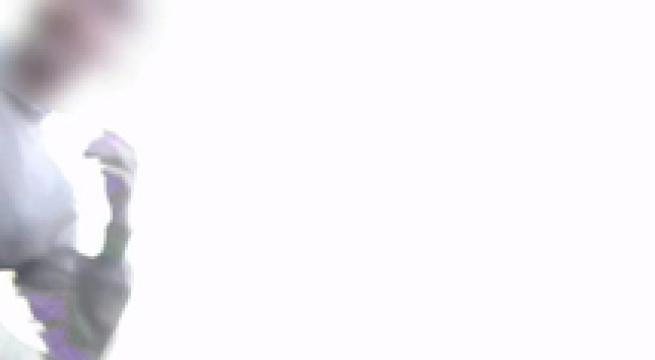 ROME, JAN 13 - Two men who are hardcore 'ultra' fans of Lazio soccer club were put under house arrest on Wednesday for a brutal attack on a TV crew working for State broadcaster RAI. The attack on the RAI reporters took place in the area of Rome's Milvian Bridge, which is a popular site for young people to get together, on December 20. The two men are accused of several felonies, including aggravated assault. The arrest warrant said the attack was of "particular brutality". It said the motivation was that the assailants did not want to be filmed. The RAI crew was taking footage and doing interviews about restrictions to stop the spread of COVID-19. (ANSA).