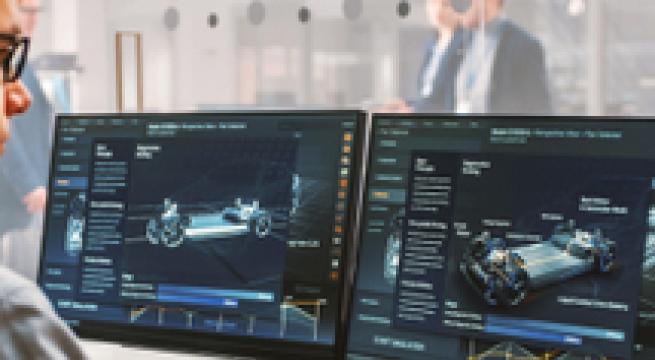 TURIN, JAN 12 - Italian police are investigating an online antisemitic raid on a Zoom presentation of a book by a leading Italian Jewish journalist on Sunday. The cyber-raiders aimed racist and anti-semitic slogans at the journalist, Lia Tagliacozzo, and the organisers of the event, police said. The phrases included "Jews we're going to burn you all in the ovens", and "the Nazis are back". They were accompanied by images of swastikas and Adolf Hitler. Tagliacozzo was presenting her book 'The Desert Generation', at an event co-organised by Turin's Jewish studies centre. The incident was reported on social media by Tagliacozzo's daughter Sara De Benedictis. Turin prosecutors said they were taking the case very seriously. (ANSA).