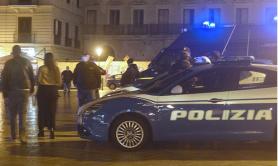 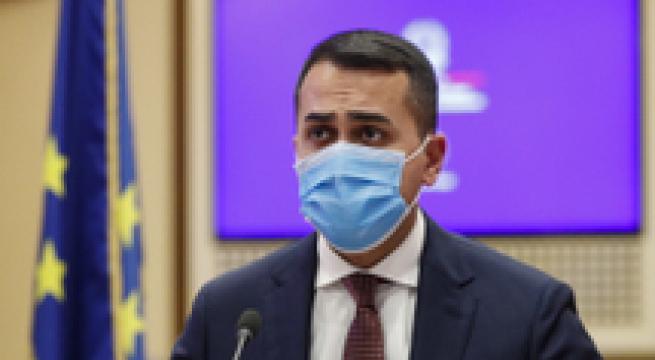 ROME, JAN 12 - Foreign Minister Luigi Di Maio said Tuesday that he is bewildered by the fact that Premier Giuseppe Conte's government looks set to be plunged into crisis. Ministers from ex-premier Matteo Renzi's centrist Italia Viva (IV) party may resign after a cabinet meeting later on Tuesday to approve the government's Recovery Plan. Renzi had been at odds with Conte for weeks about the government's programme on how to spend over 200 billion euros Italy will get in grants and low-interest loans from the EU's COVID-19 Recovery Fund. Renzi has blasted the plan as lacking ambition while also saying IV's problems with the government go beyond this issue. "A government crisis is inexplicable and not just because we are in the middle of a pandemic and we must pass the decree giving aid (to businesses affected by restrictions)," Di Maio told RAI television. "It is also inexplicable because Italy will be president of the G20 this year and there will be global health conference in Italy. "A crisis is not something the Italian people are interested in and they are not interested abroad either". (ANSA).