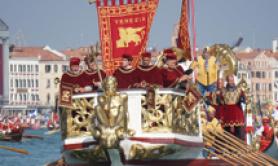 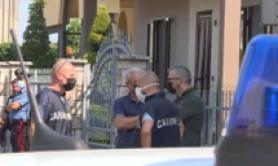 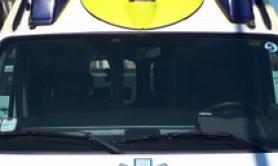 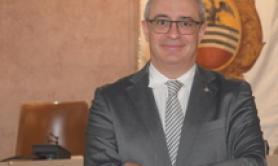 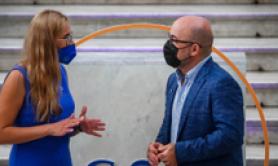 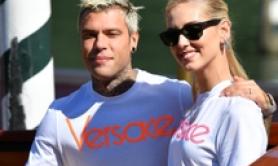 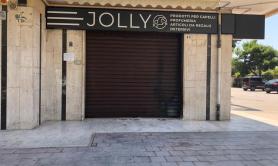 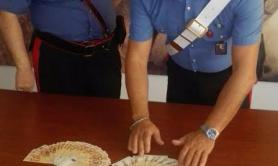 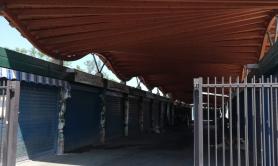 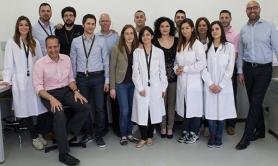 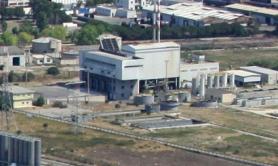 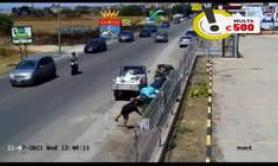 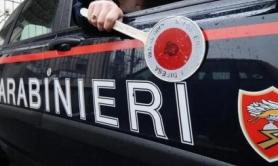 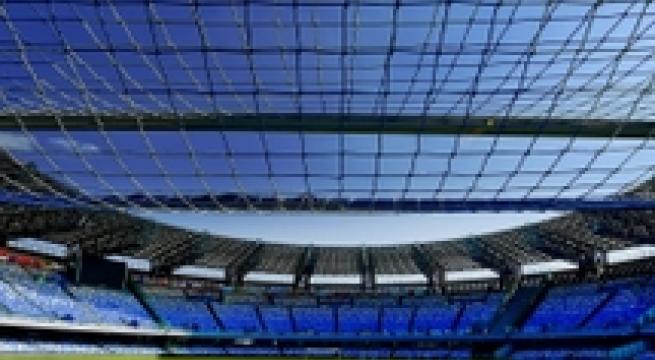 NAPLES, DEC 4 - Naples city council on Friday renamed the Napoli ground after late soccer genius and favourite adopted son Diego Armando Maradona. The San Paolo Stadium is now the Diego Armando Maradona Stadium, in honour of the Argentina legend who led Napoli to its first and so far only scudetti in 1987 and 1990 as well as an Italian Cup in 1987 and a UEFA Cup in 1989. Mayor Luigi de Magistris announced the renaming shortly after Maradona died last week at 60, saying The people want it, they spoke unanimously". (ANSA).