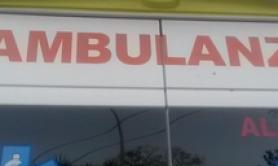 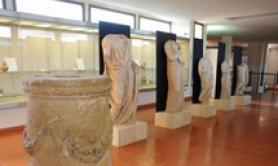 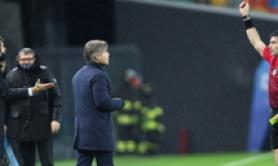 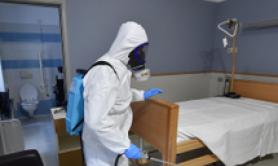 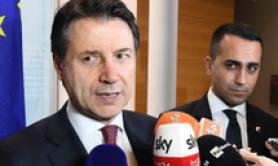 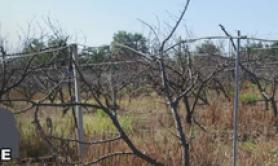 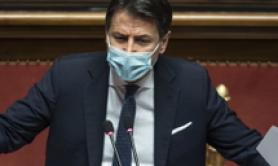 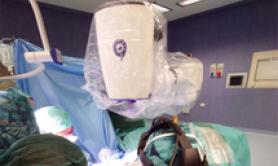 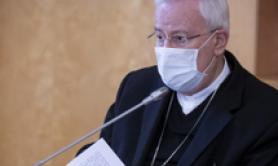 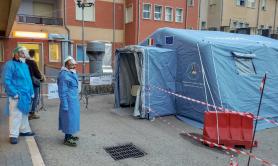 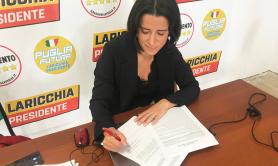 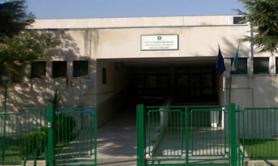 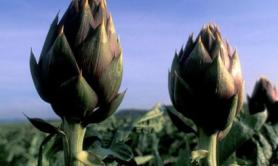 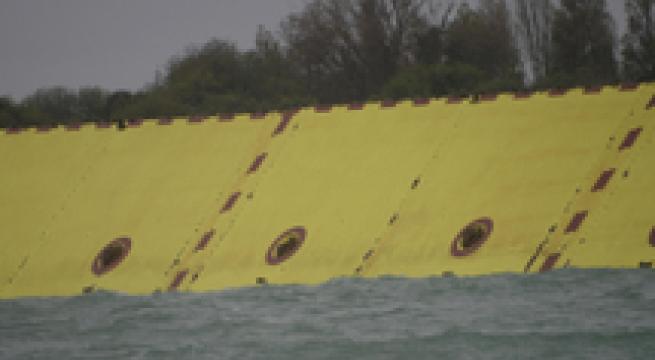 ROME, DEC 2 - Venice's MOSE flood barriers were raised Wednesday for a an 'acqua alta' of 120 cm, the municipal flood office said. The high tide, slightly lower than the 130 cm predicted, hit the lagoon city at 10:45. MOSE saved the city from flooding. Venice was whipped by icy 'bora' winds. A second weather front is expected at the weekend, and MOSE may also have to be employed on Saturday and Sunday, the office said. MOSE has only been used a few times but has already shown itself to be effective in preventing the flooding that acqua alta causes. St Mark's Basilica and surrounding buildings were damaged in one of the last big pre-MOSE floods, a year ago. St Mark's Square was first saved by MOSE on October 3. (ANSA).