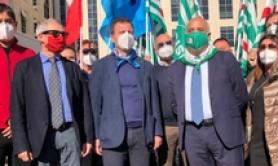 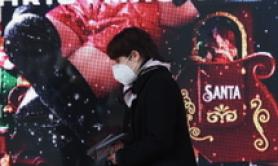 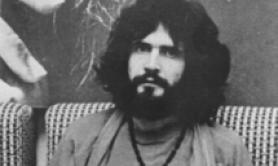 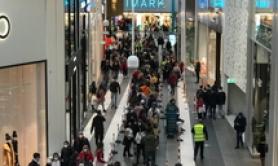 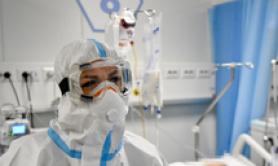 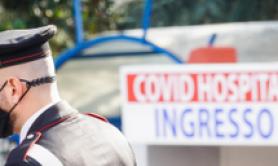 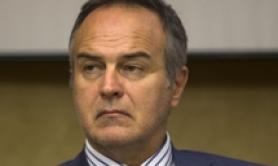 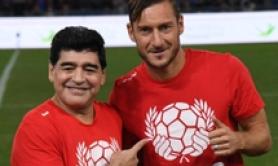 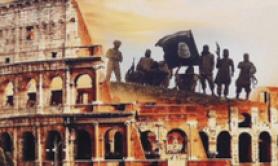 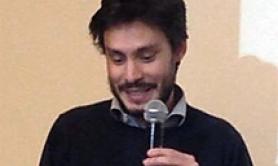 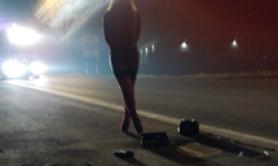 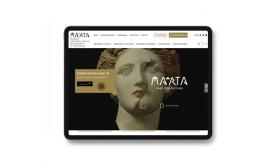 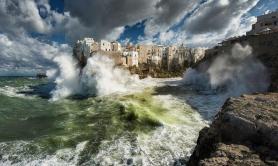 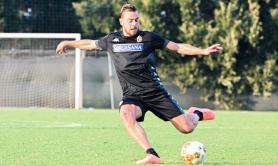 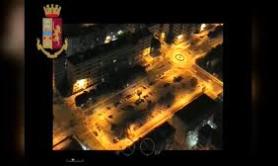 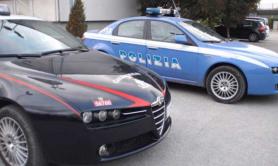 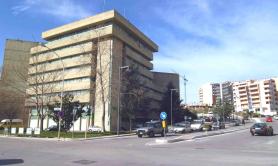 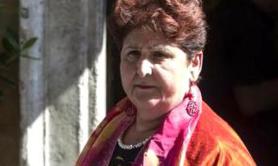 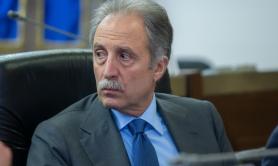 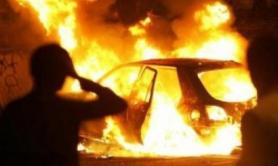 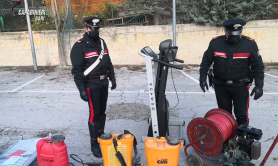 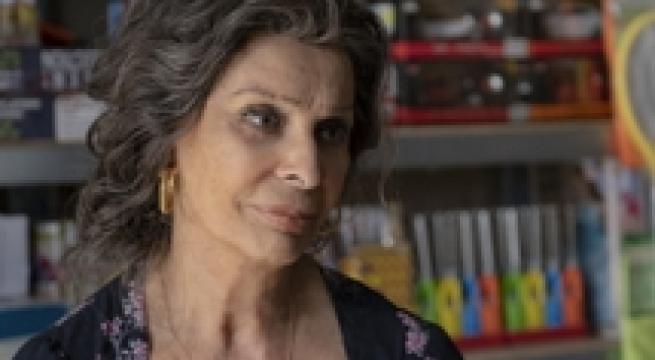 ROME, OCT 29 - Italian screen legend Sophia Lorena on Thursday presented her new film, 'La vita davanti a se' (The Life Ahead) which airs on Netflix from November 13. The 86-year-old diva presented the film along with the director, her 47-year-old son Edoardo Ponti, from her home in Geneva. She has not acted since 2013's 'Voce umana' (Human Voice), also by Ponti. In the new pic, inspired by Romain Gary's novel 'La vie devant soi', Loren plays Madame Rosa, an elderly Jewess and former prostitute, who to make ends meet houses children in difficulty at her small flat in Bari. One of the kids who ends up under her wing is Momò, a turbulent street urchin of Senegalese extraction (played by extraordinary debutant Ibrahima Gueye). Nothing apparently unites these two characters, who are separated by age, ethnicity, and religion, but despite this the hearts of this woman, assailed by absences, and of this small boy, too smart to get into trouble, will be entwined forever. "The character of Madame Rosa," said Loren, holding Ponti's hand throughout the presentation, "reminds me a lot of my mother. "It's true, I stayed away from the film set for many years, but I hardly noticed. I needed silence, to be with my children, to see them grow. Loren's other son by late film producer Carlo Ponti is Carlo Ponti Jr, 52, She has four grandchildren. Loreni said she had one regret, not playing the Monaca di Monza character from Italy's greatest historical novel 'I Promessi Sposi' as great director Luchino Visconti had suggested. "Many years ago a great director like Luchino Visconti proposed to me to play the Monaca di Monza but nothing came of it, and I don't even remember why. Pity, it was a character I really loved". (ANSA).