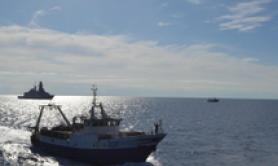 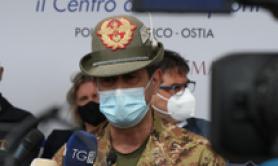 Over 50s can book jabs from Monday - Figliuolo 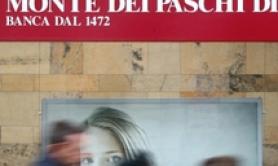 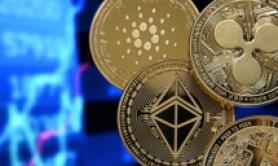 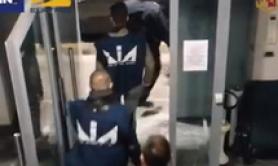 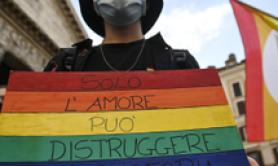 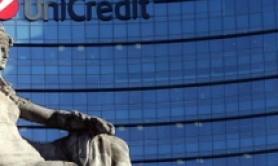 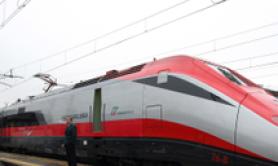 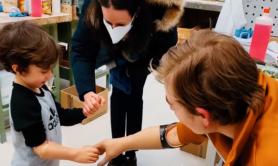 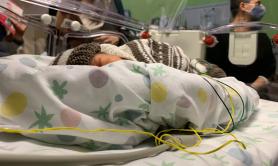 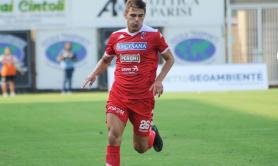 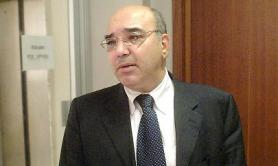 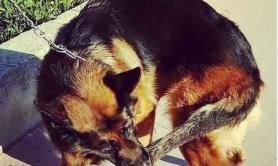 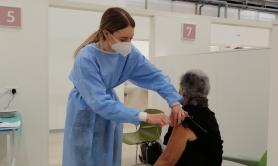 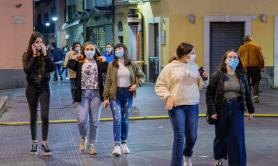 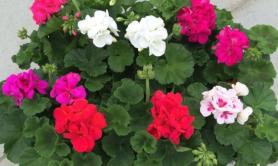 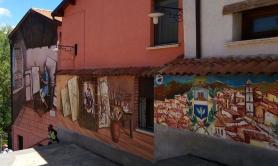 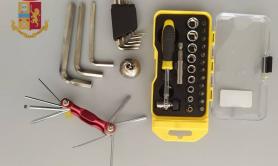 Tunisian Brahim A. like countryman and Berlin attacker Anis Amri 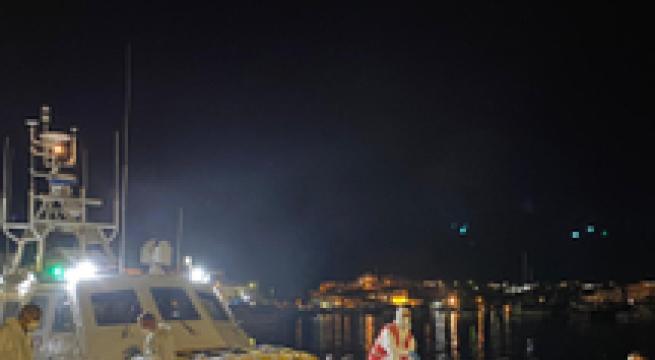 ROME, OCT 29 - Brahim Aoussaoui, a 21-year-old Tunisian who killed a man and two women at a church in Nice Thursday, beheading one of the women, landed at the Italian island of Lampedusa at the end of September and traveled to France at the beginning of October, Italian security sources said, confirming reports from the French city. Another Tunisian, Anis Amri, arrived at Lampedusa as a minor in 2011 and went on to kill 12 people in a truck attack on a Berlin Christmas market in 2016. France has been roiled by Islamist threats and attacks since a schoolteacher was beheaded on October 16 after showing controversial cartoons of the Prophet Mohamed which have been deemed blasphemous and led to the January 2015 attack on the Charlie Hebdo satirical magazine office in Paris in which 12 people were killed. (ANSA).