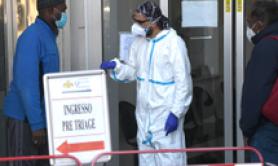 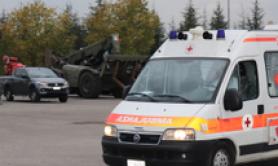 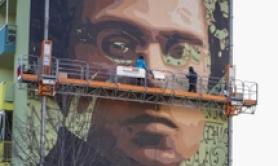 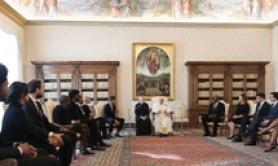 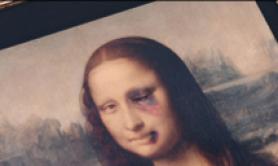 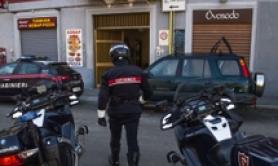 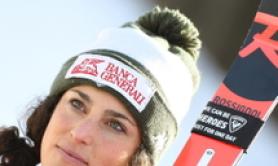 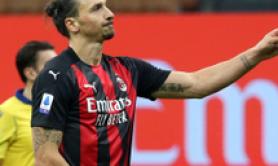 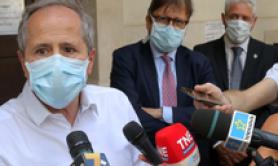 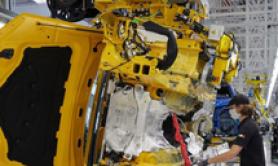 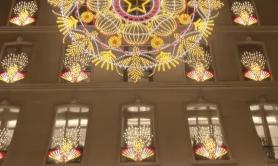 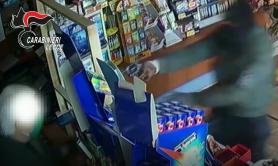 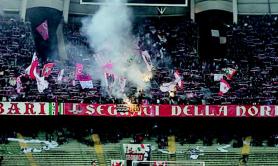 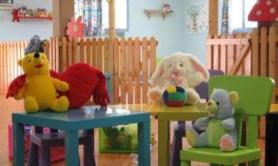 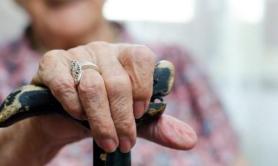 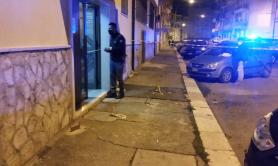 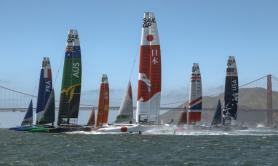 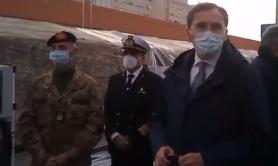 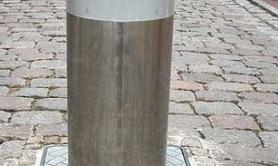 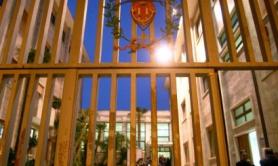 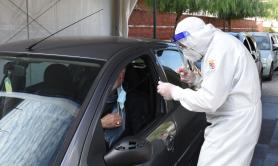 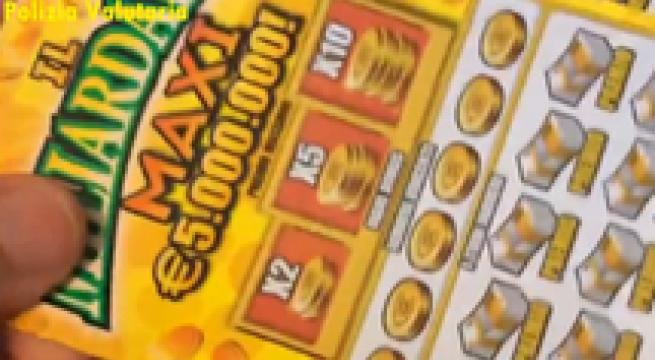 ROME, OCT 29 - Twelve staff and former staff of the Italian State gambling company managed to "intercept" and cash in four scratch cards worth a total of 27 million euros between 2015 and 2019, police said after placing them under investigation Thursday. Police carried out raids and searches in the homes and offices of the 12. They are under investigation, variously, for aggravated fraud, illegal access to computer systems, receiving stolen goods and laundering illicit gains. The lottery company, Lottomatica, helped police with their inquiries. In particular, the allegedly crooked employees intercepted two Super Cash tickets worth seven million euros each, with a probability of winning of one in 15.84 million tickets. They also, police said, cashed in the first prize of two tickets in the Maxi Miliardario lottery, worth five million euros each, with a win probability of one in 9.36 million tickets. The 12 people probed were identified thanks to their access to IT systems, police said. They used relatives and friends to actually cash in the cards, and then had them put the proceeds in their own bank accounts police said. (ANSA).