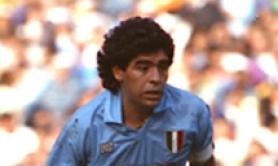 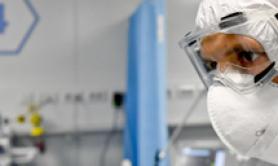 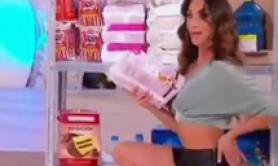 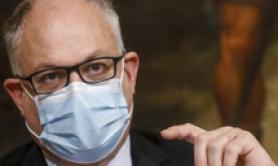 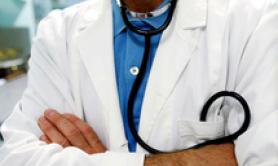 Navy base clerk took sickies to do Caribbean dance classes 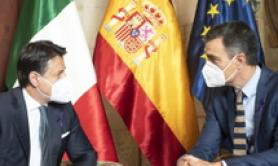 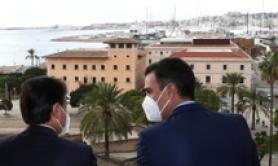 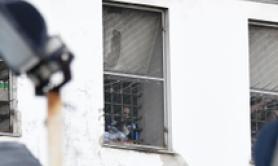 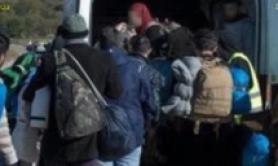 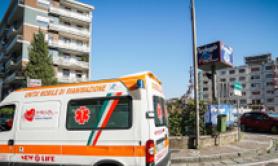 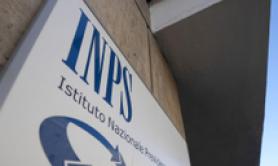 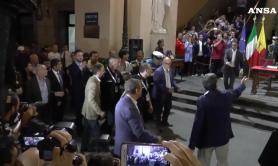 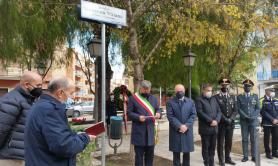 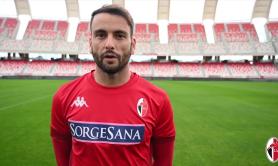 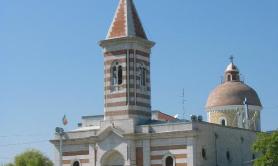 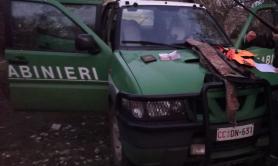 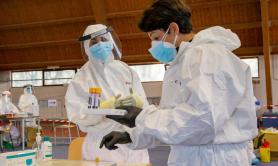 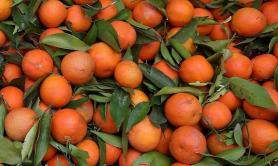 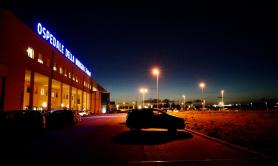 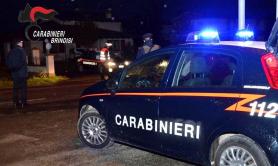 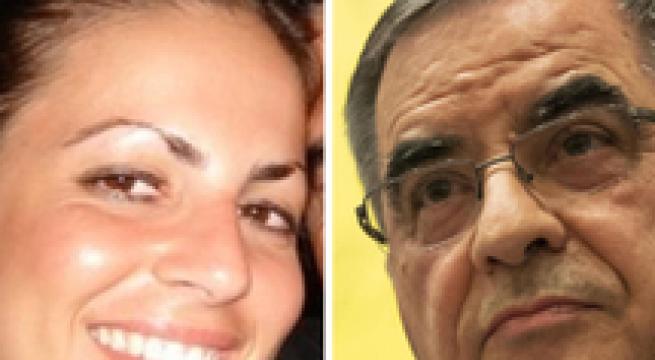 ROME, OCT 28 - Former cardinal Angelo Becciu is under investigation in the case of Cecilia Marogna, a 39-year-old Sardinian manager and consultant he allegedly paid large sums of money to, newsweekly L'Espresso said Wednesday, citing Vatican sources. Vatican prosecutors reportedly accuse Becciu, 72,former No 2 at the Secretariat of State, of paying Marogna large amounts of money and failing to see how the funds were used. Becciu, also from Sardinia, has failed to report to Vatican prosecutors to clear up his position, L'Espresso added. Milan prosecutors on Wednesday came out against a suit from Marogna's lawyers for her to be released. The court has five days to decide. Becciu was forced to quit from the Vatican department in charge of sainthoods last month in relation to accusations of misappropriation. Marogna is in Milan's San Vittore prison after being arrested in the city earlier this month under an international warrant issued by the Vatican. On October 15 A Milan court upheld her arrest saying she should stay in jail because of the "gravity" of the accusations, given that she is suspected of "appropriating Holy See funds assigned to institutional ends". It also said there was a danger she might take flight. Vatican investigators are said be looking at 500,000 euros in bank transfers that were, in theory, for humanitarian aid but the money was allegedly spent on bags, cosmetics and various luxury goods. A hearing kicking off the process to extradite Marogna took place on October 17. It is the first time Milan courts have overseen an extradition to the Vatican. Sources said Milan prosecutors are in favour of the extradition, although the process is not expected to be quick. The Financial Times reported on September 29 that the Vatican invested another £100 million in London properties while Cardinal Angelo Becciu was the Substitute of its Secretariat of State in addition to a controversial 350-million-euro investment in a building in Chelsea in 2014 that is at the centre of an investigation. Becciu has said he was not ousted in relation to the London operation but for alleged misappropriation regarding the use of Church money in Sardinia and for allegedly favouring activities run by his brothers. He said he is innocent. (ANSA).