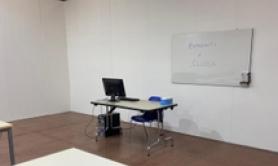 Not everyone will have longer school year - minister 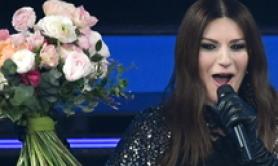 Sanremo pulls in over 10 mn viewers on 2nd night 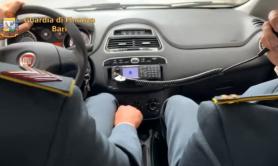 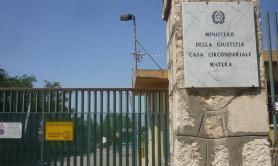 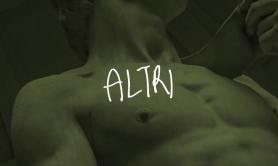 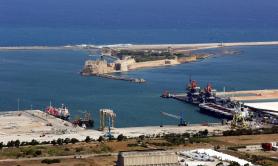 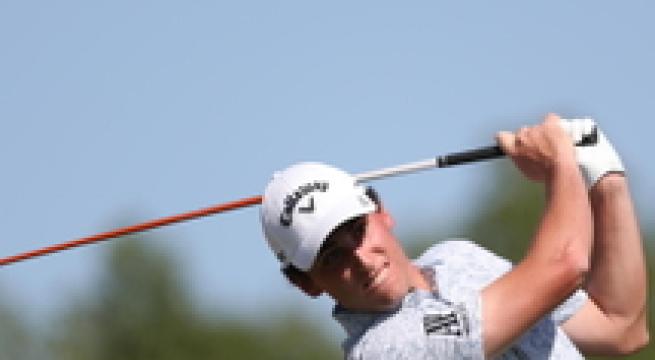 ROME, OCT 13 - Franco Chimenti, the president of the Italian Golf Federation, on Tuesday voiced his pride that the 2020 Italian Open is set to take place at the Chervò Golf Club near Brescia from October 22 to 25 despite all the difficulties caused by the COVID-19 pandemic. "When it was thought that the 2020 Italian Open would not take place, there was the response of the Italian Golf Federation, which worked hard to make sure the competition could be held," Chimenti told a news conference. "We are proud that we managed to do it and this is a great success ahead of the 2023 Ryder Cup (in Italy). "The Italian Open will be of a high profile in technical terms". Among the stars set to be challenging for the 77th Italian Open, a European Tour event, are two former world number ones, Germany's Martin Kaymer and Englishman Lee Westwood. After winning the British Masters and coming seventh at the BMW PGA Championship, which is widely considered a sort of fifth major, Renato Paratore is leading the host nation's hopes of a home-grown winner. Three-time Ryder Cup-winner Francesco Molinari, who became the first Italian to win a major when he triumphed at the Open Championship in 2018, will not be taking part. The 37-year-old, who recently moved to the United States and last week ended a seven-month break at the Shriners Hospitals for Children Open, will seek to get back to his best on the PGA Tour. The Chervò Golf Club at San Vigilio di Pozzolengo is hosting the Italian Open for the first time. The event will take place behind closed doors because of the coronavirus pandemic. Chimenti said he was hopeful Italy would be able to hold two international events on the European Tour in 2021 as the nation gets ready for the 2023 Ryder Cup. Photo: Renato Paratore. (ANSA).