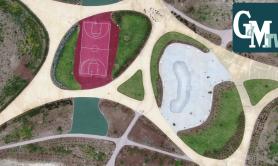 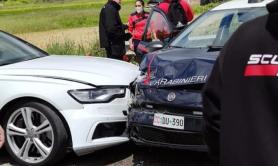 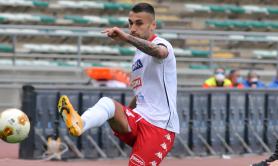 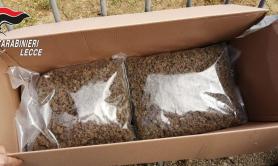 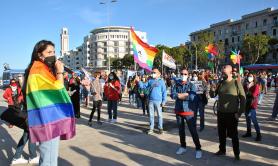 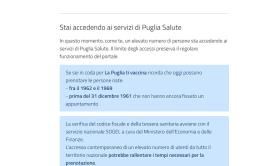 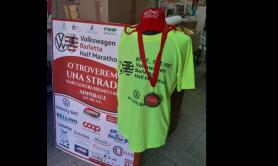 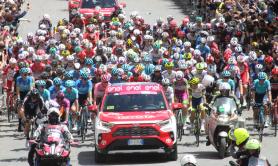 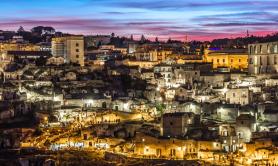 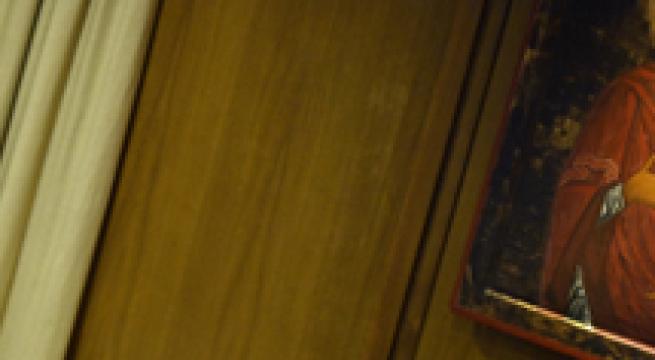 ROME, OCT 5 - The head of the Italian Bishops Conference, Cardinal Gulatiero Bassetti, on Monday hailed Pope Francis's third and new encyclical, Fratelli Tutti or All Brothers, on the importance of fraternity and social friendship, particularly during the pandemic. Reacting to a perceived exclusion of "sisters", the Vatican's news website published an editorial called "An encyclical for all brothers and sisters" and emphasised that the Italian title, taken from a quote of Saint Francis, "in no way intends to exclude women". Francis signed the eagerly awaited encyclical in Assisi on Saturday. It was published the following day, October 4, the saint's day of Francis's namsake. It has received a widely positive reaction. On Monday Bassetti said "I express gratitude to the Holy Father for the gift of the Encyclical Letter Fratelli Tutti on fraternity and social friendship. "In this unprecedented time for the pandemic, Pope Francis's teaching continues to trace a very precise path, accessible for all men of good will". "It points to the horizon for our common path". Fratelli tutti is the third encyclical of Pope Francis, after Lumen fidei (The Light of Faith) and Laudato si' (Praise Be), on preserving Creation. Among other things, the new encyclical criticises racism and promotes immigration, interreligious dialogue and the dignity of women. On universal brotherhood, pope Francis states that this is possible, but requires "a decisive commitment to devising effective means to this end". Francis also calls for the development of mid- to long-term "form of global governance" on major issues like immigration. It also reiterates the Church's opposition to the death penalty, and rejects the concept of "a just war". In reaction to the new teaching, influential Catholic weekly Our Sunday Visitor described it as "a papal plea to care for our fellow man", in the same way the previous encyclical, Laudato si', was "a papal plea to care for our common home". John L. Allen Jr. of Crux compares Fratelli tutti to Pius XI's 1931 encyclical Quadragesimo anno, due to similarities he sees between the political and economical contexts in which both encyclicals were released and the solutions they provided. Catholic laywoman Dr Annemarie Paulin-Campbell, head of the Jesuit Institute School of Spirituality of the South African Jesuit Institute,criticized the encyclical. From a linguistic point of view, she said that using "Fratelli tutti" as title excludes women who do not identify themselves as "brothers" ("fratelli"); she also criticized the frequent use of the word "fraternity" throughout the encyclical which "in contemporary English, also carries strongly masculine connotations". (ANSA).