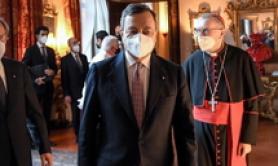 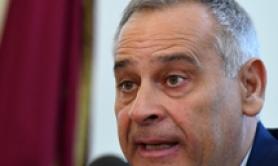 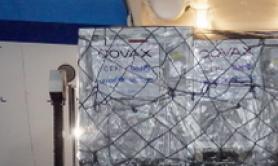 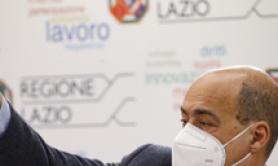 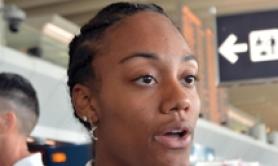 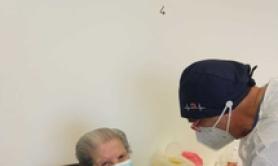 Over 1.5 mn Italians have got 2nd COVID jab

Stop comparing me to mum when I have more medals - Iapichino 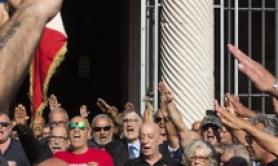 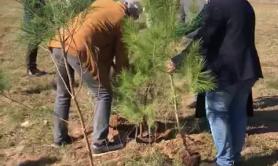 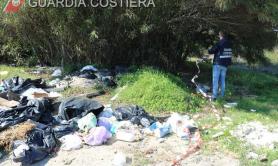 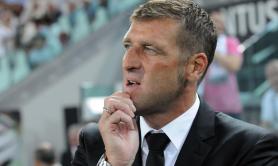 Gelmini-Speranza presser on COVID decree at 18:45 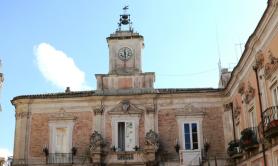 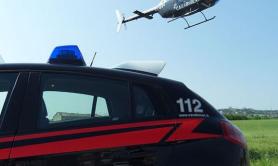 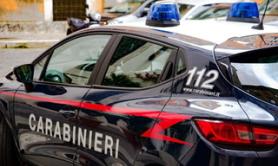 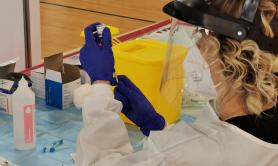 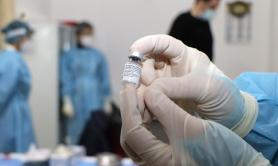 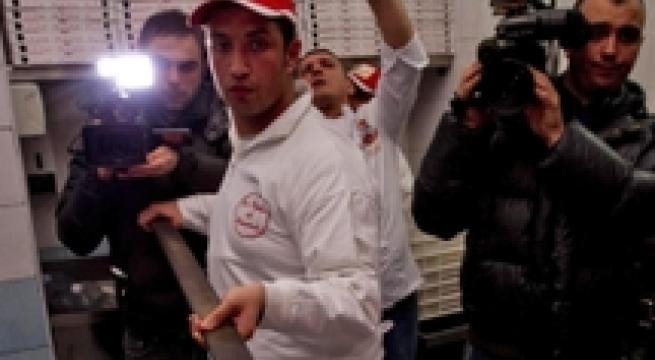 NAPLES, OCT 1 - Caserta near Naples has the best pizzeria in the world according to the 50 Top Pizza 2020 rankings issued Wednesday. It is the fourth year in a row that the southern city has had the top rated pizzeria. But this year the top spot changed hands, with Francesco Martucci's I Masanielli eatery outscoring the pizzeria that won the previous three years, Franco Pepe's Pepe in Grani. The latter came second this year. A Verona pizzeria, Simone Padoan 's I Tigli, came third. The latter claimed the pizzaiolo of the year award. Top Pizza 50 says it is the first and most important online guide to pizzerias in Italy and the rest of the world. Campania, the region around Naples, had 16 pizzerias in this year's rankings, followed by Lazio, Lombardy and Tuscany with six, Veneto with four, Piedmont, Sardinia and Sicily with two each, and one each in Abruzzo, Basilicata, Emilia-Romagna, Liguria, Marche and Puglia. Top Pizza 50 also ranked the best pizzerias in Japan, Canada, Asia and Oceania. Among those awarded top prizes were Pizzeria Braceria Cesari (Nagoya, Japan), Via Tevere Pizzeria Napoletana (Vancouver, Canada), CIAK - In The Kitchen (Hong Kong) and 400 Gradi (Brunswick, Australia). The latter also got the award for best Neapolitan pizza outside Italy. Because of COVID, it was not possible this year to rank the best pizzerias in the USA, South America and Africa. "The pizza world," said curators Barbara Guerra, Luciano Pignataro and Albert Sapere, "has shown itself to be the most reactive regarding the difficulties of the moment. "Nobody has let up on quality ad they have kept investing. "We should also like to underscore the entry of so many young people, both in Italy and abroad, testifying to a vibrant sector, rich in passion and competence". (ANSA).