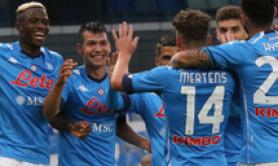 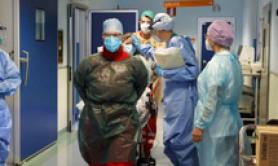 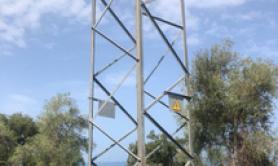 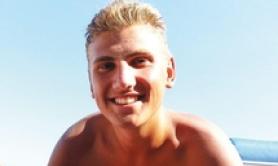 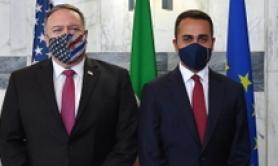 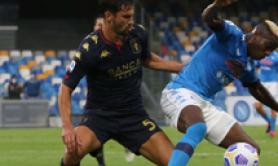 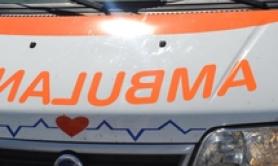 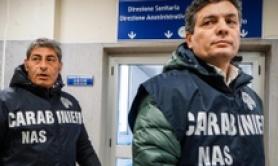 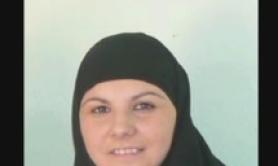 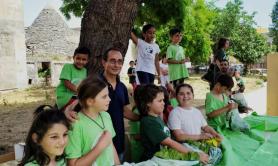 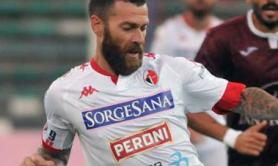 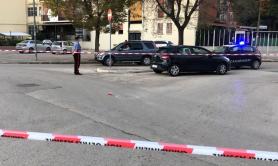 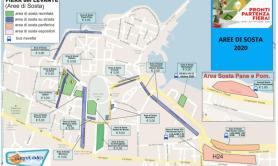 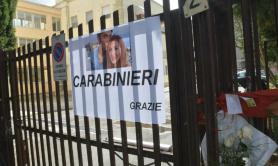 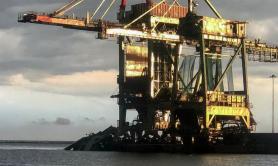 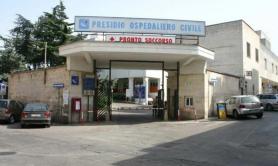 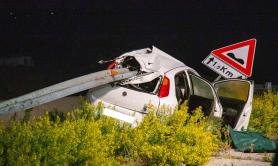 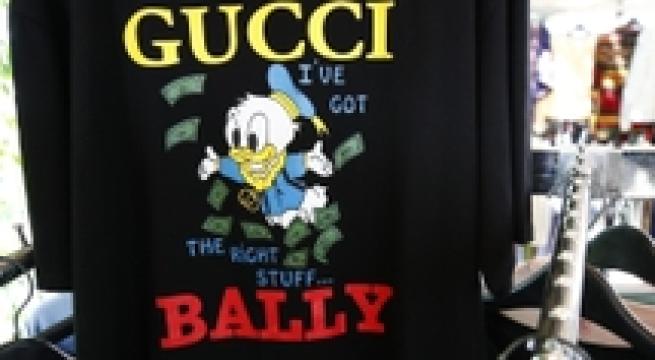 NEW YORK, SEP 10 - Alexandra Zarini, heir to Italy's Gucci fashion dynasty, has accused her stepfather Joseph Ruffalo of sexually abusing her, the New York Times reported Thursday. Zarini, the 35-year-old granddaughter of the founder of the maison, said Ruffalo, a musician who worked with Prince and Earth, Wind & Fire, abused her from when she was six till the age of 22, the NYT said. She has filed suit against him at the California Superior Court in Los Angeles. Zarini says her mother Patricia Gucci and grandmother Bruna Palombo covered up for Ruffalo. She said Ruffalo often lay in bed naked with her, stroked her, tried to penetrate her with his hands, and showed her his genitals, rubbing them against her. Zarini says her mother and grandmother covered up the alleged abuse to avoid a scandal that "could have tarnished Gucci's name and potentially cost them millions of dollars". Ruffalo's lawyer denied the allegations "strongly and categorically". (ANSA).