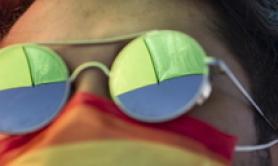 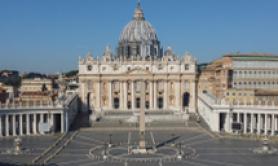 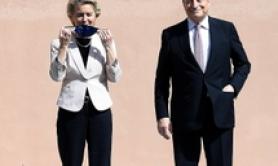 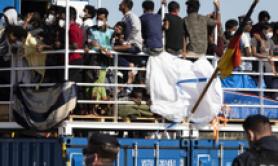 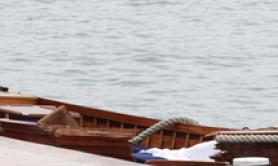 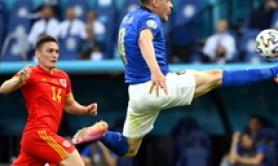 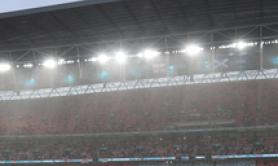 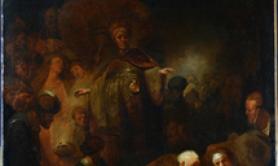 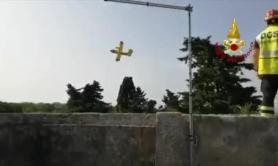 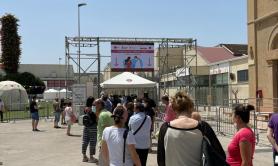 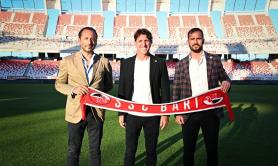 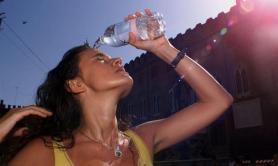 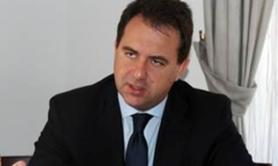 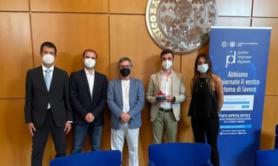 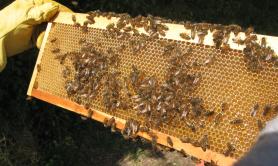 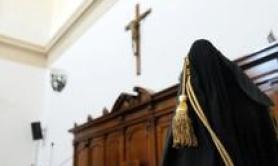 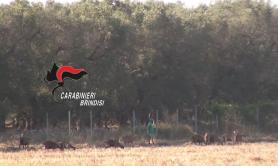 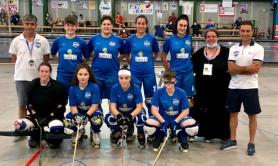 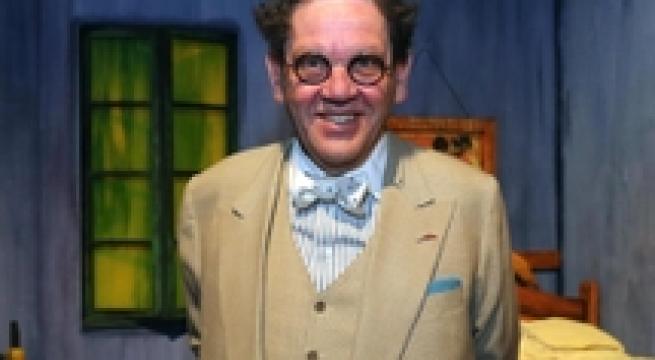 ROME, SEP 2 - Art historian Philippe Daverio died Wednesday at the age of 71. He died during the night at Milan's institute for tumours. A university lecturer and essayist, Daverio was also a former culture councillor in Milan. He was a popular figure on TV, creating and fronting many programmes on art and culture. He also worked with many magazines and newspapers. Culture Minister Dario Franceschini said: "He was an intellectual of extraordinary humanity, a skillful populariser of culture, a sensitive and refined art historian". (ANSA).