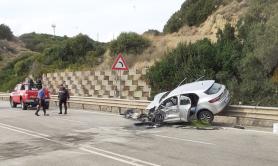 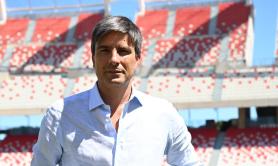 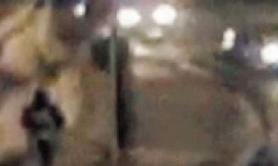 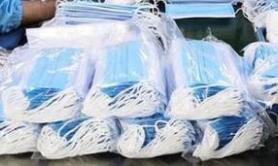 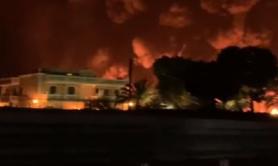 Prosecutors say case should be shelved 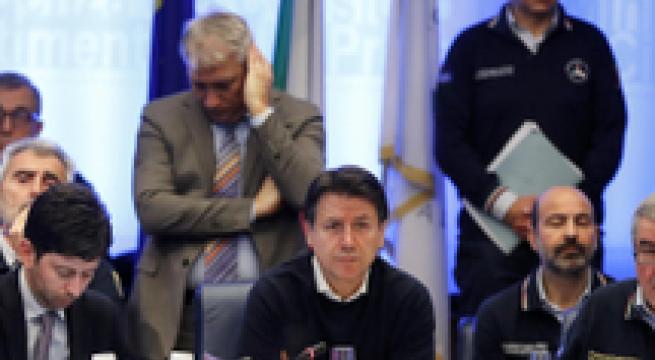 ROME, 13 AGO - Premier Giuseppe Conte's office said Thursday that the premier and several of his ministers have received notification of an investigation that was opened after a series of complaints were made in various parts of Italy regarding the government's handling of the coronavirus emergency. The other cabinet members to receive the notification from Rome prosecutors were Justice Minister Alfonso Bonafede, Foreign Minister Luigi Di Maio, Economy Minister Roberto Gualtieri, Defence Minister Lorenzo Guerini, Interior Minister Luciana Lamorgese and Health Minister Roberto Speranza. In a statement, the premier's office said the decision to transfer the case to a special court for ministers was a formality and that the prosecutors had attached a report saying the complaints were groundless and the case should be dropped. The statement added that Conte and the ministers were "willing to provide the magistrates with any useful elements in a spirit of total collaboration". The felonies named in the complaints include culpable homicide, abuse of office and attacking the Constitution. (ANSA).