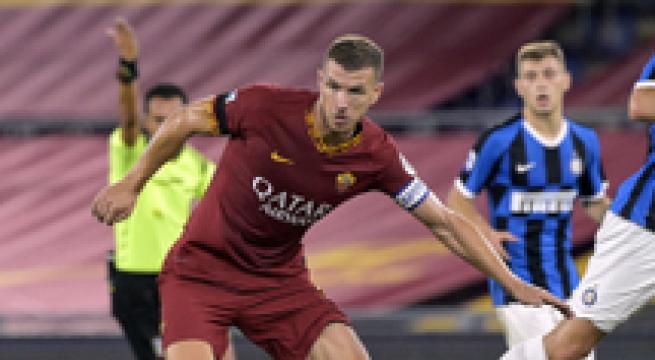 ROME, 06 AGO - AS Roma said Thursday that American businessman James Pallotta has signed a binding agreement to sell his controlling stake in the club to his compatriot, billionaire Dan Friedkin. The 591-million-euro operation should be concluded by the end of August, a statement said. Pallotta, 62, was part of an American consortium that took over the Rome club nine years ago. Roma have not won any trophies since then. "We have signed the contracts tonight and, over the coming days, will now work together to complete the formal and legal process that will result in the club changing hands," said Pallotta. "Over the last month, Dan and Ryan Friedkin have demonstrated their total commitment to finalizing this deal and taking the club forward in a positive way. "I am sure they will be great future owners for AS Roma". Friedkin, 54, is the CEO of The Friedkin Group and of Gulf States Toyota Distributors (GST), an American franchise distributor of Toyota vehicles and parts. "All of us at The Friedkin Group are so happy to have taken the steps to become a part of this iconic city and club," said Friedkin. "We look forward to closing the purchase as soon as possible and immersing ourselves in the AS Roma family". (ANSA).