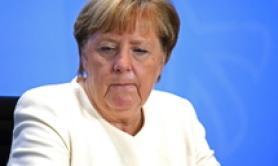 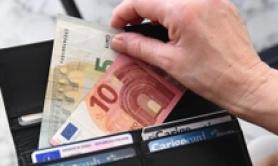 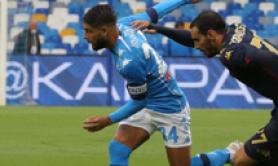 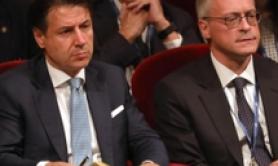 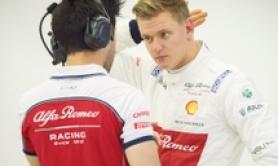 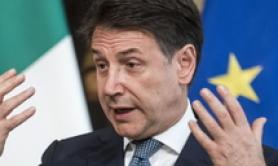 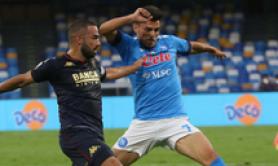 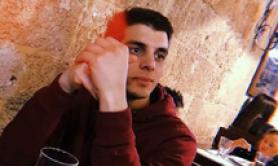 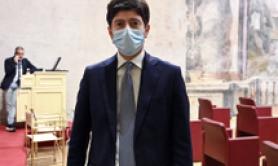 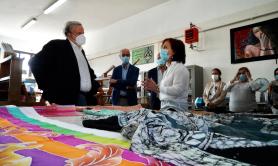 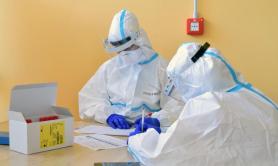 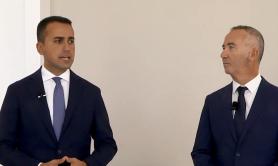 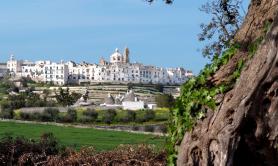 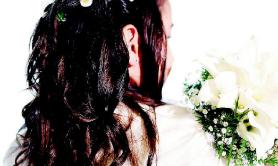 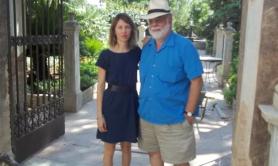 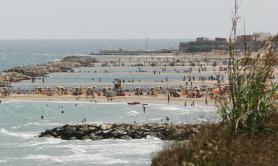 Collapse of the Morandi bridge claimed 43 lives two years ago 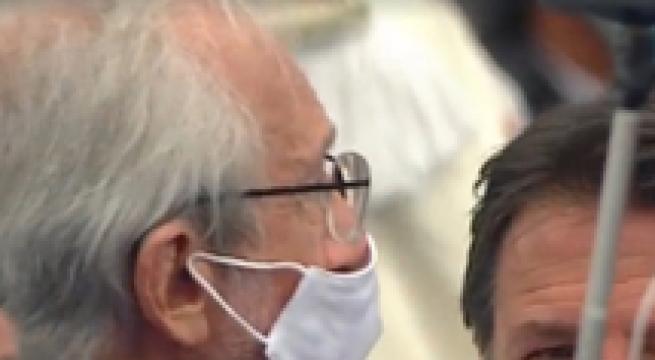 ROME, 03 AGO - President Sergio Mattarella and Premier Giuseppe Conte on Monday took part in the ceremony for the inauguration of Genoa's new viaduct, two years after its predecessor, the Morandi Bridge, collapsed in a disaster that claimed 43 lives. The national anthem was played, the names of the victims were read out and three minutes of silence were observed in mourning. Genoa Mayor Marco Bucci, who was also the extraordinary commissioner for the construction of the new bridge, said in a speech that a disaster of this kind must never happen again Liguria Governor Giovanni Toti and the bridge's designer, architect Renzo Piano, also addressed the ceremony. Rainy conditions gave life to a rainbow just before the ceremony started It was also raining hard on the day the Morandi bridge collapsed. The committee representing the families of the 43 people who died when the Morandi bridge collapsed did not attend the inauguration. They did, however, have a private meeting with Mattarella beforehand. "I wanted to meet you before the bridge ceremony to publicly and clearly stress that the wound does not heal, the pain is not forgotten and solidarity must not stop in any way," Mattarella said Conte has described the rapidly constructed viaduct as "a symbol of the new Italy that is getting back up". Toti stressed that Monday's ceremony is "not a celebration - our thoughts should de devoted to the dead". The new structure has been named the Genoa San Giorgio Bridge. Piano, a Genoa native, created the design for the new bridge for free as a gift to the city. It features sail-like structures, to reflect the northwestern port city's rich maritime heritage. The deadly collapse of the Morandi Bridge on August 14 2018 has led to a deal whereby the Benetton group will gradually exit Italian motorway management. Benetton's Atlantia holding company will cut its stake in motorway company Autostrade per l'Italia (ASPI) to zero over the coming year. Government bank Cassa Depositi e Prestiti (CDP) will gradually build up a 51% stake in ASPI. ASPI will thus become a publicly controlled company, quoted on the Milan bourse. The ruling anti-establishment 5-Star Movement (M5S) had vowed to eject clothing icons the Benettons from ASPI, which it blamed for an alleged lack of maintenance that allegedly led to the bridge's collapse. The government had threatened to strip ASPI of its motorway concessions and has said that threat remains valid if the Benetton family backtracks on the deal. Victims' relatives have criticised the decision to allow ASPI to manage the new bridge. (ANSA).