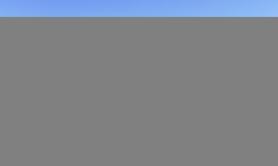 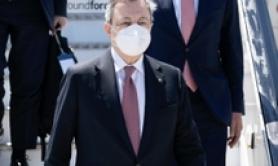 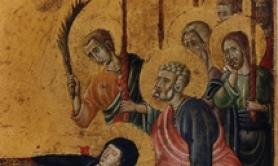 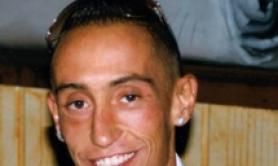 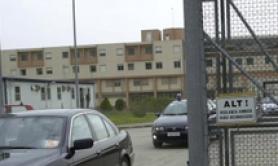 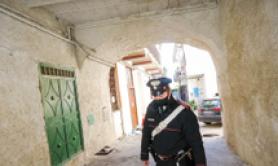 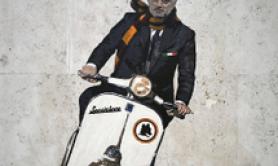 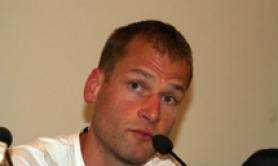 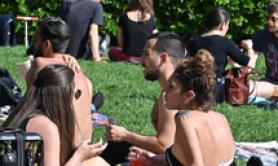 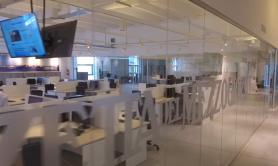 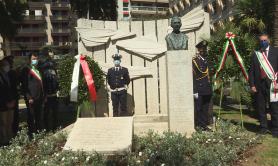 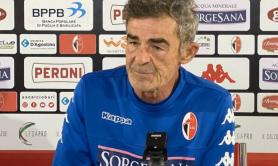 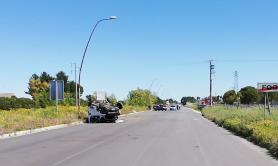 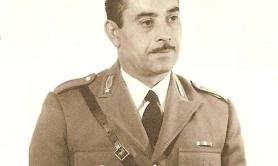 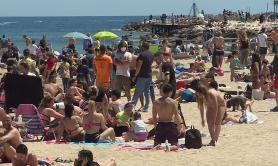 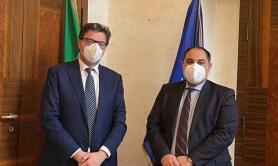 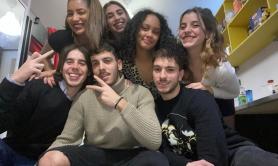 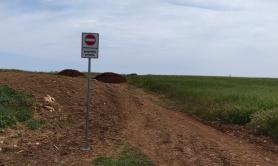 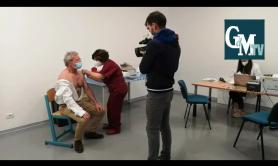 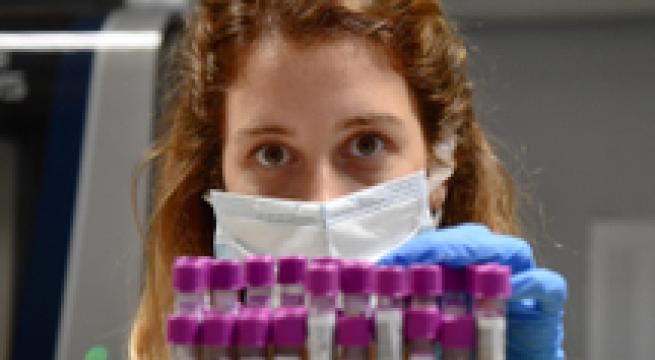 ROME, 31 LUG - The coronavirus monitoring report of the Health Ministry and the Higher Health Institute (ISS) for the week of July 20-26 said Friday that the contagion trend in Italy was on the rise. "Widespread transmission of the virus continues which, when favourable conditions occur, provokes outbreaks, including some of a significant size, sometimes linked to the importation of cases from foreign States," the report said. "The number of new cases of infection, although limited on the whole, shows a trend that is one the rise. "On the whole the overall picture of the transmission and impact of the SARS-CoV-2 infection in Italy, although not one of a critical situation, shows signals that require particular attention. "At the national level, an increase in the number of newly diagnosed cases was observed, with a national Rt number of 0.98, which is over 1 in its interval of greatest confidence. "This indicates that transmission in our country has been substantially stationary in recent weeks. "The need to respect quarantine measures is reiterated, including via the identification of structures dedicated to this, both for people returning from countries that are subject to quarantine, and for people following requests by the health authority after the identification of a close contact to a case. "Otherwise, we could witness a significant increase in the number of cases at the national level in the coming weeks. "The Rt estimates continue to fluctuate in some regions and autonomous provinces in relation to outbreaks of transmission hotspots that are subsequently contained. "As a result, over the last 14 days, estimates of Rt rates of over 1 have been observed in eight regions where there have been recent outbreaks. "Although in decline, the number of new cases reported remains high in some regions. "This calls for caution as it shows that, in some parts of the country, SARS-CoV-2 is still circulating in a significant way. "There continue to be no signs of care services being overwhelmed". (ANSA).