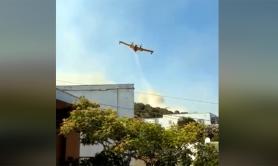 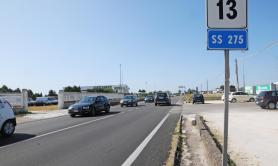 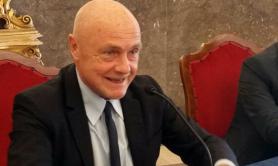 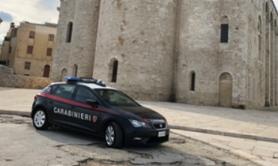 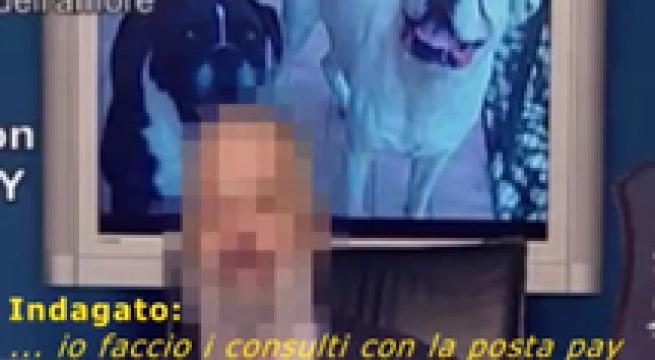 Lodi, May 29 - A self-styled 'wizard' who removed the evil eye and communicated with the dead was placed under house arrest Friday in a probe into allegedly defrauding the elderly in and around Lodi near Milan. Police seized some 3.6 million euros in assets from Renzo Martini aka 'Mago Candido' (Candido The Wizard), and his alleged accomplices. Martini worked mainly on local TV and had become a benefactor of the town council at Castelgerundo near Lodi, recently giving them a Dacia Lodgy car. Police said he tricked over 450 people into giving him money. Another two people were placed under investigation, including an accountant and a local politician who are alleged to have used some of the money from the scams to buy apartments, luxury cars and a real-estate company. Police placed Martini, his wife and their daughter under house arrest.