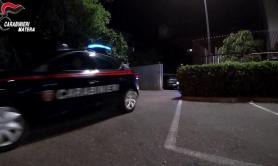 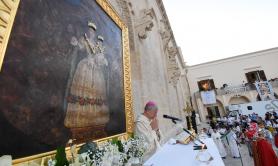 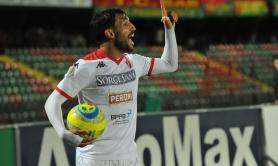 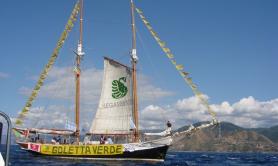 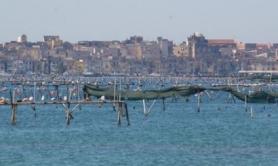 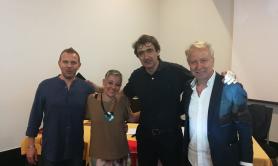 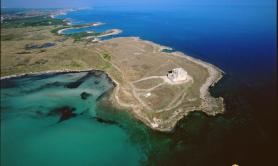 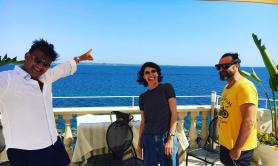 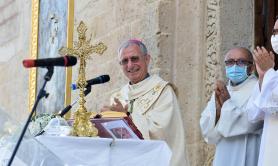 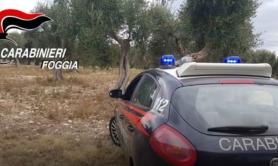 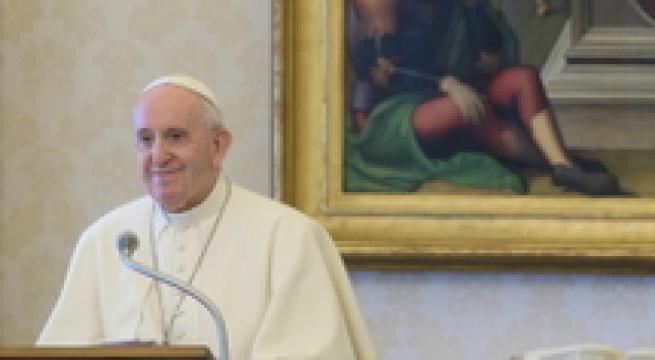 Vatican City, May 27 - The first brotherhood between Cain and Abel ended in fratricide and today there are wars everywhere, Pope Francis said Wednesday. "The history of the first brotherhood ends with a murder. I'm thinking today of human fraternity: wars everywhere", Francis said at his weekly general audience. "Don't forget this," he urged the faithful. "The tempter is a bad payer: he pays badly". The pope also urged the faithful to teach children how to make the sign of the cross, saying it "is the first prayer". He added that Friday is the feast of Saint John Paul II and called on the former pope and saint to help the faithful to follow the example of the Gospel. Francis also announced that a final miracle had been approved and Blessed Charles de Foucauld would become a saint.