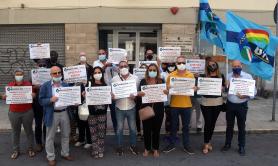 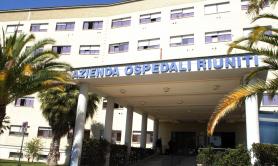 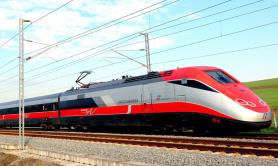 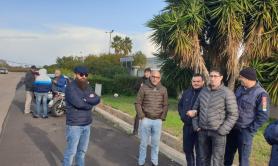 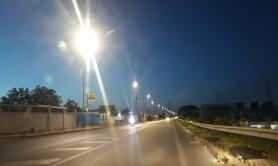 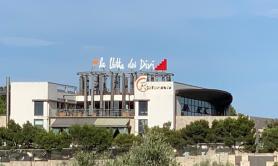 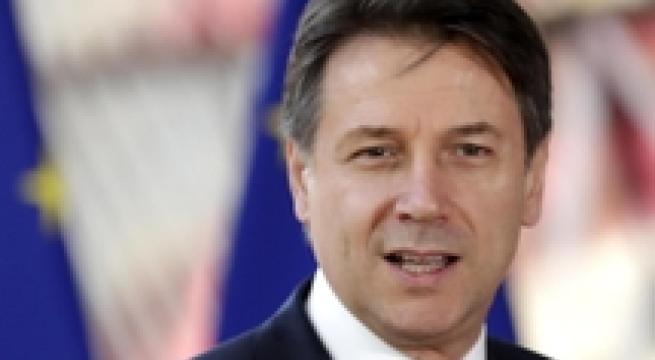 Brussels, May 27 - Italy is to get 172.7 billion euros of the proposed 750 billion euro EU Recovery Fund for the coronavirus emergency, well-informed sources told ANSA Wednesday, a contribution hailed by Premier Giuseppe Conte. Some 81.087 billion will be granted as aid and 90.938 as loans, the sources said. The EC's proposed quota for Italy is the highest in the Fund, followed by Spain with 140.4 billion, split into 77.3 in aid and 63.1 in loans, the sources told ANSA. Poland comes third with 53.8 billion, split into 37.693 in aid and 26.146 in loans, while France will get 38.7 billion and Germany 28.8, in both latter cases solely in non-repayable aid. European Commission President Ursula von der Leyen has tried to satisfy both southern European countries like Italy who want grants and northern European deficit hawks who want loans. Von der Leyen presented the EC's proposal for the 750 billion euro recovery fund to the European Parliament, calling it a Next Generation EU instrument. The 750 billion euros, along with the 540 billion already approved via the ESM, the EIB and SURE, would reach a total of 1.29 billion in targeted and pre-allocated support for the EU's economic recovery, EC sources said. Furthermore, according to estimates, with the leverage effect of the proposed 1.1 trillion multi-annual EU budget and the 750 billion of the Next Generation EU, the total investment that could be generated is over three billion, the EC sources said. Von der Leyen said: "the crisis has had a contagion effect in all countries and no one can shelter on their own. An economy in difficulty on the one hand weakens a strong one on the other. Divergencies and disparities increase and we only have two choices: either we go it alone, leaving countries and regions behind, or we take the road together. For me the choice is simple, I want us to take a strong road together". She added that the overall EU effort for recovery would amount to 2.4 billion euros. Premier Conte said "an excellent signal from Brussels, it goes right in the direction indicated by Italy. We were described as visionaries because we believed in it form the start, 500 billion in non-repayable grants and 250 in loans are an adequate sum. Now let's accelerate on the negotiation and quickly free up the resources". European Affairs Minister Enzo Amendola said "Europe is there. The Commission's Recovery Fund proposal - Next Generation EU - is a solid base to conclude the negotiations at the next European council in a positive way". He said "now the government will define, as Conte has said, a national Recovery Plan linked to the European measures. Let's give concreteness to a great plan of transformation and reform of the country, based on the green economy, digitalization, healthcare, education and research". Foreign Minister Luigi Di Maio said "the Recovery Fund means enabling us to spend all the money that is needed: the priority now is to lower taxes, we must not go wrong like 10 years ago. Let's use the money to cut taxes". European Economic Affairs Commissioner Paolo Gentiloni said that "the Commission is proposing a 750 billion euro Recovery Fund that will be added to the joint instruments already launched. "A European turning point to face an unprecedented crisis". Premier Conte stressed that "Italy must be ready to use the funds". The EC will get the 750 billion by temporarily raising the common budget ceiling to 2% of GDP and going to the markets to finance itself. The debt will have to be repaid between 2028 and 2058, via the post 2027 common budget. In order to get resources Brussels proposes including new resources from taxes on emissions, on major multinationals, on plastic and via a web tax. The EC will propose an EU budget of 1.2 trillion euros for the 2021-2027 period, sources said. Nationalist opposition League party leader Matteo Salvini said "I expect deeds and not words from the Commission". Dutch diplomatic sources said "the positions are distant and this is a dossier that requires unanimity. so the negotiations will be long." They said "it is hard to think that this proposal can be the final result of these negotiations".