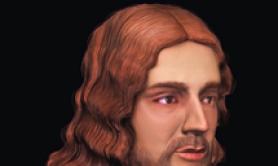 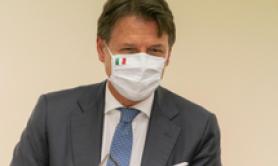 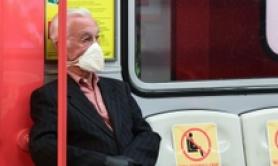 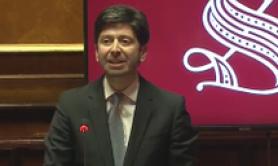 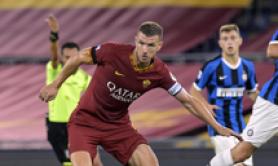 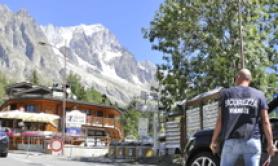 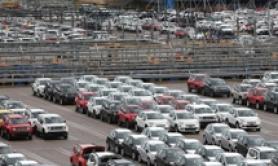 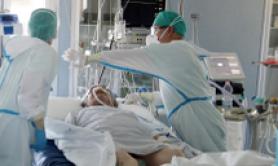 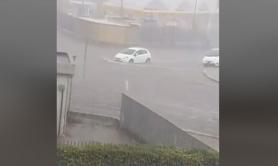 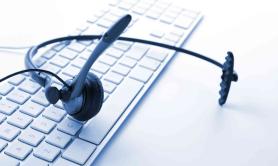 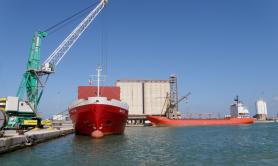 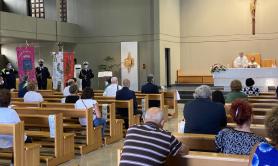 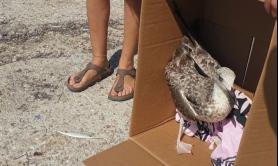 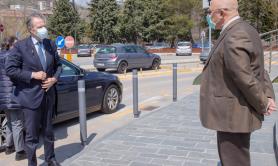 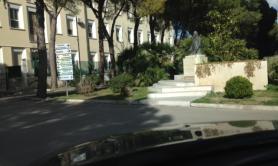 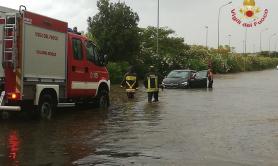 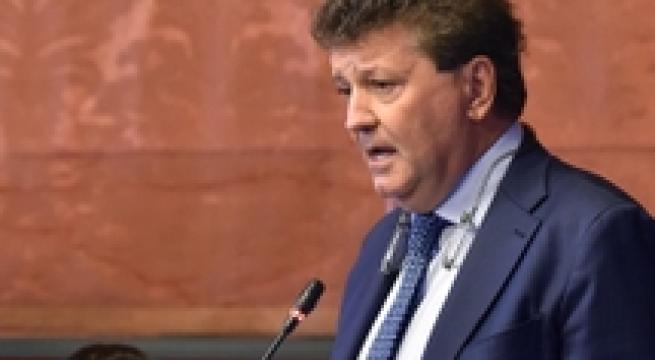 Turin, May 22 - Roberto Rosso, a former regional councillor in Piedmont for the rightwing, opposition Brothers of Italy (FdI) party, was sent to trial Friday for alleged vote buying involving the Calabria-based 'Ndrangheta mafia's offshoot in the northern Italian region. Another 10 suspects in the Fenice (Phoenix) probe were also indicted over the presence of 'Ndrangheta in the northwest. The trial begins in Asti on July 9. It is likely to be combined with another trial in the Piedmont city, called Carminius.