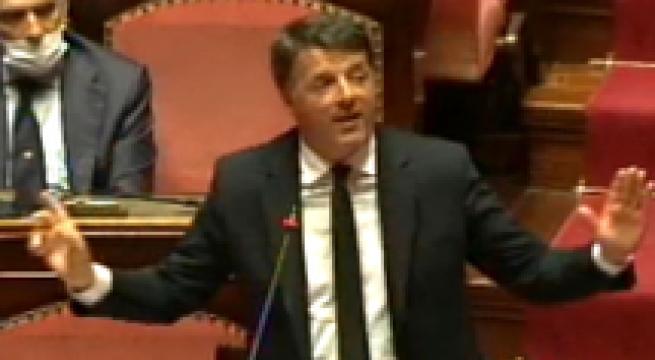 Rome, April 30 - Former premier and centrist Italia Viva (IV) leader Matteo Renzi on Thursday made what he called a "final appeal" to Premier Giuseppe Conte urging him to shun "populism" in the government's coronavirus decisions. "If you choose populism you will not have IV at your side," said Renzi, whose party if part of the four-strong ruling coalition with the anti-establishment 5-Star Movement (M5S), the centre-left Democratic Party (PD) and the leftwing Free and Equal (LeU) party.