Rome has suffered for lack of sense of common good 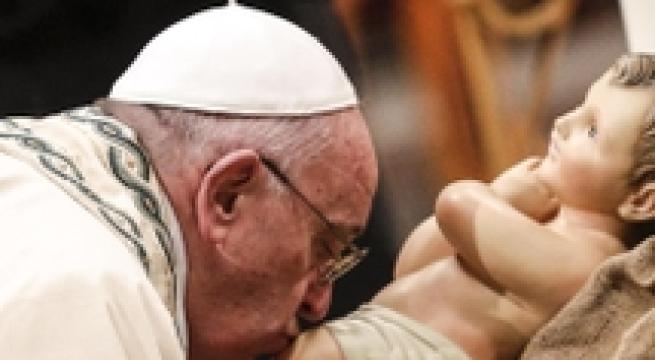 Vatican City, December 31 - There is often an "insatiable thirst for power" in human affairs, Pope Francis said Thursday. Speaking at the First Vespers and Te Deum ceremony in the Vatican, he also said Rome had suffered from a "lack of a sense of the common good". The pope also spoke of the "unspeakable" suffering of refugees in 2015 and added that "good things do not make the news".