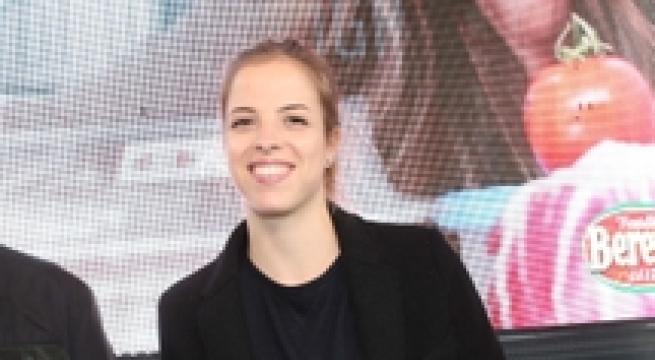 Rome, December 28 - Italian figure skater Carolina Kostner said Monday she is eager to hit the ice again at the Medal Winners Open on January 15 in Osaka, Japan. "I can't wait," Kostner said. The Olympic bronze medallist was cleared in October to restart next year by the Court of Arbitration for Sport following a 16-month suspension for helping a former boyfriend evade doping checks. Kostner reportedly admitted making a mistake when she helped Olympic race-walking gold medallist Alex Schwazer skirt a doping test. She has always maintained that she did not know he was doping. The Medal Winners Open is an invitational pro-am figure skating competition organized by the Japan Skating Federation and sanctioned by the International Skating Union (ISU).