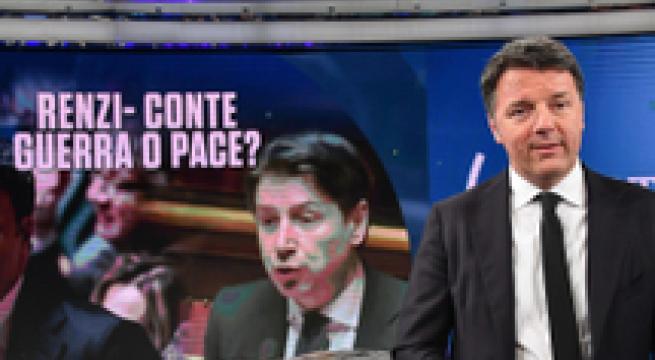 Rome, February 19 - Italia Viva (IV) leader Matteo Renzi said Wednesday he was launching a drive for Italy's election system to be changed so that the premier is directed elected by the people. At the moment the premier is nominated by the president of the republic after each general election, on the basis of the outcome, and that person must have the confidence of parliament to take office. "I am making an appeal to all the political parties," Renzi told RAI's Porta a Porta show amid huge tension within the government over a row about justice reform. "Let's take the system to elect Italy's mayors up to the national level. "You vote for a person who is there for five years and is responsible (for the government). "I think the solution (to political instability) is the direct election of the premier. "I'll launch a petition for the system for Italy's mayors (to be used)".