Premier says he prefers not to 'feed rows' 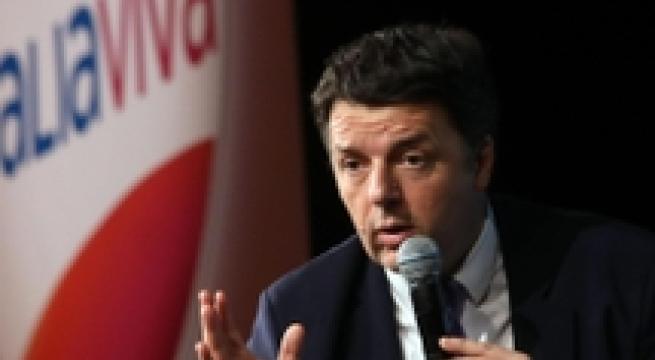 Rome, February 18 - Ex-premier and Italia Viva leader Matteo Renzi said Tuesday that the rest of the government must listen to his party's views in a big row over justice that raised doubts about whether the executive could stay afloat. There has been speculation that Premier Giuseppe Conte could try to form a new coalition government without Italia Viva after he and Renzi clashed over changes to the statute of limitations. Conte has denied trying to form a 'new majority' while Renzi has said it is simply the case the necessary support in parliament had not been found. "If there a government without us, we'll respect the will of parliament," Renzi told reporters in the Senate. "But if they don't have the numbers and we are decisive for the ruling majority, then I say - 'listen to us too'. "The issue is that there is a regulation on the statute of limitations that I don't agree with. "I'll debate it on the floor of parliament and I'll go all the way". Unlike the other parties supporting the government, IV is opposed the "lodo Conte bis", a compromise on the statute of limitations proposed Conte after it staunchly opposed Justice Minister Alfonso Bonafede's reform that puts the statute of limitations on ice after a first-instance court ruling. Last week Conte accused Renzi of acting like an opposition party and being rude to boot. The premier said Tuesday that he was trying to de-escalate the situation. "Personally, I have always preferred to use time and resources to work and not to feed rows," he said.