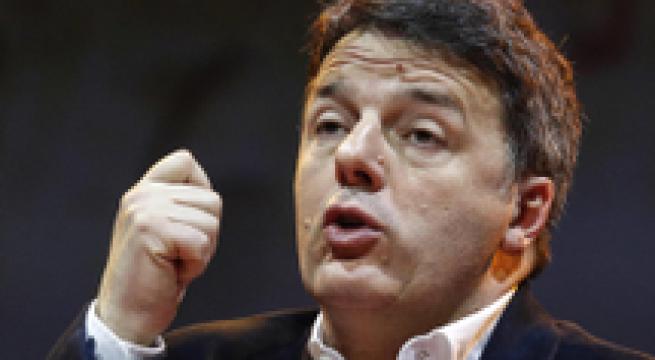 Rome, February 17 - Ex-premier and Italia Viva (IV) leader Matteo Renzi said any eventual attempt to form a new government headed by Premier Giuseppe Conte without his centrist group is destined to fail. The ruling coalition has been rocked by a big row about changes to the statute of limitations and Renzi has repeatedly dared Conte to trigger a government crisis by kicking IV out. The premier's office on Sunday, however, denied that Conte was "looking for other majorities than the one currently supporting the government". "Our Senators have been approached for several days by invitations to leave Italia Viva," Renzi said in his e-news newsletter. "If 10 IV Senators moved elsewhere, the Conte Three government would happen - it would be the third government in three years with a third different ruling majority. "I don't think so, in part because I know the IV Senators and I can't see 10 ready to go (for the moment I can't even see one). "I think they don't have the numbers and they have started realising (that) over the last few hours. "But if they find the Senators they are seeking and the numbers for a Conte three, we will happily be in the opposition". The current government, the 'Conte two', is backed by a coalition made up of IV, the 5-Star Movement, the Democratic Party (PD) and the small leftwing LeU group. The alliance was formed in August after League leader Matteo Salvini pulled the plug on the first Conte government, which was supported by the League and the M5S.