State broadcaster found guilty of failing to be impartial 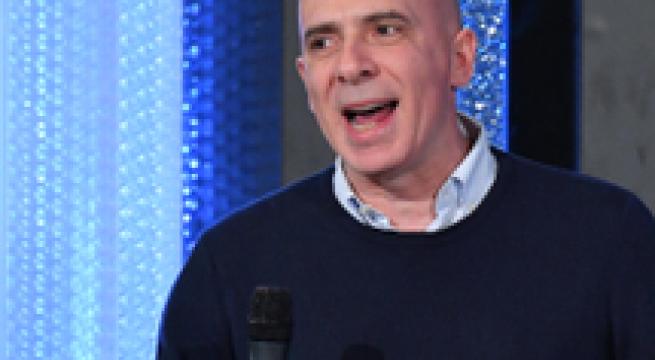 Rome, February 14 - The centre-left Democratic Party (PD) on Friday called on RAI CEO Fabrizio Salini to quit after media watchdog AGCOM gave the State broadcaster a 1.5-million-euro fine. The regulator referred to failure to respect RAI's obligations for "impartiality, pluralism, transparency and independence". Leftwing and centre-left parties have accused the State broadcaster of giving too much coverage to former interior minister Matteo Salvini, the leader of the opposition, rightwing League party. "Once again in January, during the campaign for regional elections in Emilia-Romagna and Calabria, the politician to have most space on (RAI's) TG1 and TG2 news shows was Matteo Salvini, one of the leaders of the opposition," said Michele Anzaldi of the centrist Italia Viva party said RAI. RAI expressed "astoundment" at the fine and said it will show its acted within the rules.