Current parliament will last until end of its term says minister 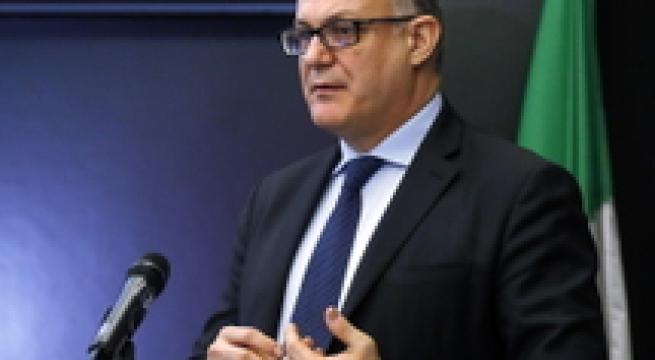 Rome, February 14 - Economy Minister Roberto Gualtieri said Friday that he was confident the current turmoil within the coalition government would not lead to its collapse and the need for early elections. "The biggest difficulty is outside the government, not inside," Gualtieri told Radio 1. "I 100% think the government will last until the end of the parliamentary term. "The alternative to this government is an election, but that will take place at the end of the parliamentary term".