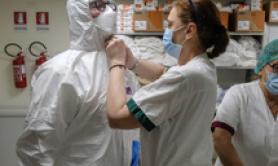 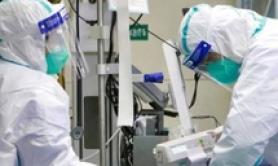 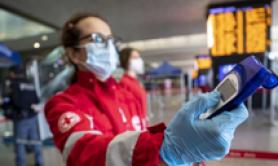 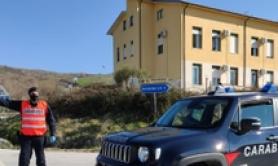 Coronavirus controls to be stepped up over Easter holidays 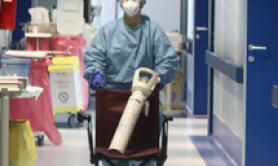 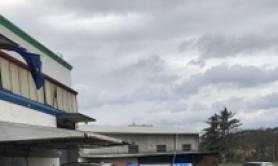 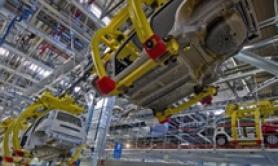 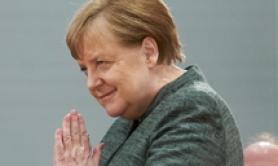 Merkel says agrees with Conte on urgency of EU solidarity (3) 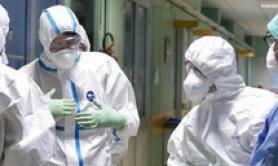 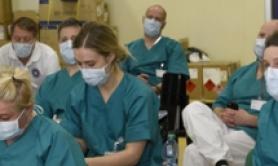 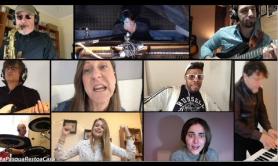 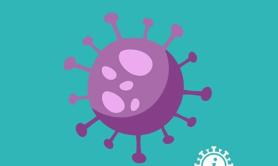 Bridge collapses on road in Tuscany (2)

Italy is with you, Conte tells Johnson, the British people 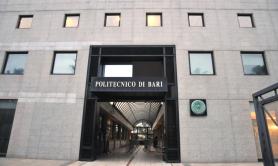 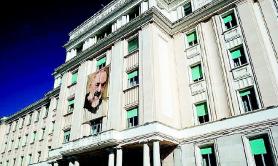 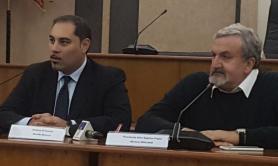 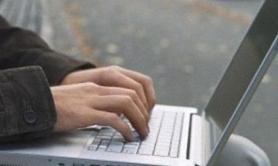 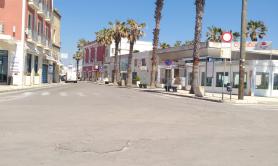 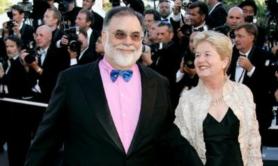 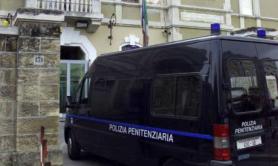 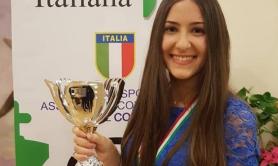 10 risk 1-4 yrs in jail, all minors at time of alleged offence 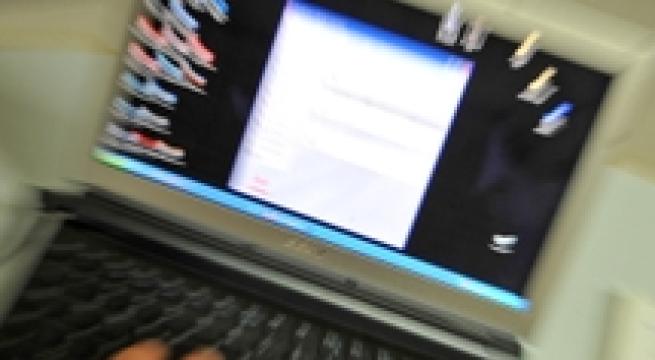 Grosseto, January 14 - Ten young people have been put under investigation for allegedly hacking the computer system of a school in the Tuscan city of Grosseto to erase their absences from the electronic class register, Il Tirreno reported on Friday. The school noticed the alleged hacking, which allegedly featured the use of a trojan horse to obtain teachers' passwords, in March 2019 and notified the postal police. As a result a prosecutor at a court for minors has notified the suspects that an investigation involving them has been completed - a step that usually comes before a request for an indictment. The 10, who were all minors at the time of the alleged wrongdoing, risk prison terms of between one and four years.