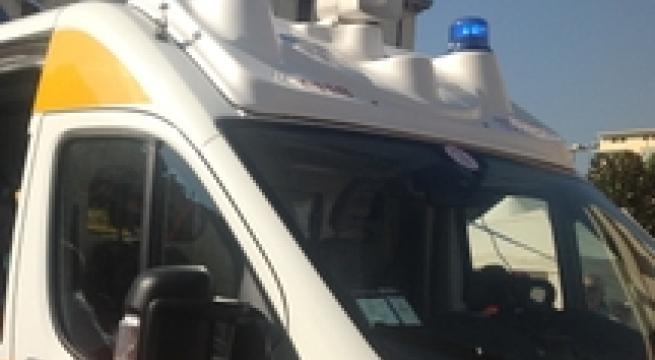 Teramo, February 14 - A woman has been found dead in the central city of Teramo, apparently after committing suicide a year after her sister, a successful athlete, took her life, according to media reports on Friday. Simona Viceconte, a 45-year-old wife and mother of two originally from Turin, was found with a scarf tied around her neck in the stairwell of her apartment building, according to the reports. An autopsy is set to take place on Saturday. Her sister, Maura Viceconte, hanged herself in the courtyard of her home in Chiusa S.Michele, near Turin, on February 10, 2019, at the age of 51. She was a good marathon and middle distance runner, who took part in the Summer Olympics in 1996 and 2000. She won the bronze medal in the marathon at the 1998 European Championships. She also won several major marathons during her career, including Rome in 1999, Vienna in 2000 and Prague in 2001. She still holds the Italian record for the 10,000 metres.