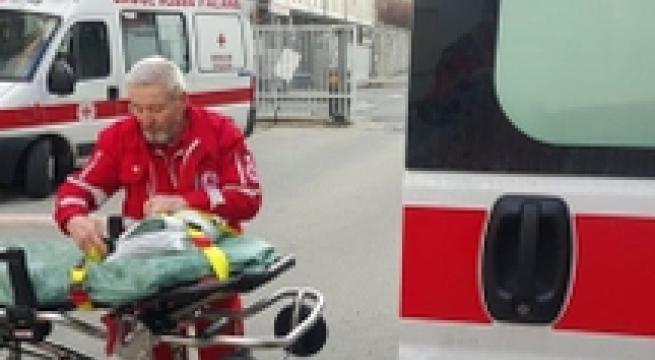 Rovigo, February 14 - An 87-year-old man shot his 80-year-old wife dead in Rovigo Friday before turning the pistol on himself and being taken to hospital in critical condition. The couple reportedly left a letter signed by both apologising for their act. The man, a former petrol station operator, is fighting for his life.