Liquidators says branches of airline could be sold off 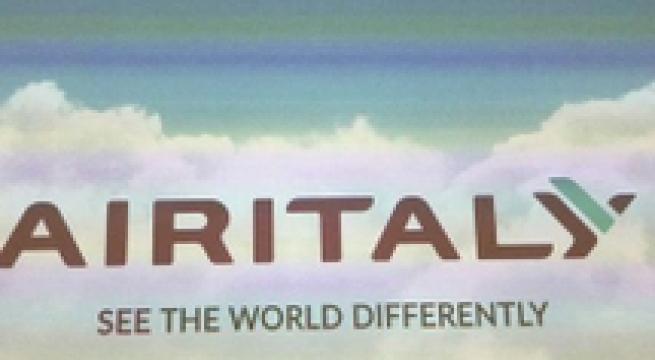 Cagliari, February 14 - Air Italy's liquidators told managers on Friday that the procedure to make the airline's 1,450 employees redundant has been launched, in a conference call conducted from Olbia and Milan Malpensa airports. The redundancy letters for Italy's second-biggest airline will be sent within days, they said. The liquidators added, however, that they intended to take action to support the income of the people made redundant. They also said that "all possible sales of company branches that include the possible maintenance of all or some of the jobs will be taken into consideration". On Tuesday Air Italy's stakeholders, Alisarda and Qatar Airways, said via the AQA Holding company that they had decided to put the airline into liquidation and stop operating due to persistent conditions of difficulty on the market. Air Italy is estimated to have made a loss of 230 million euros in 2019. The government is said to be irritated at the way the issue has been handled. Transport Minister Paola De Micheli summoned the company's liquidators on Wednesday and told them to "explore alternative paths to liquidation that can give the best protection possible to workers and ensure flights continue".