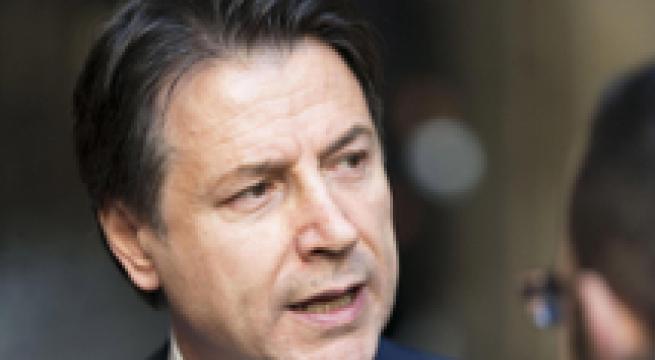 Rome, February 14 - Premier Giuseppe Conte on Friday hailed the government's 10-year 'Plan for the South' aimed at boosting investment and growth and creating jobs in the poorer Mezzogiorno. "In the plan," he said on Facebook, "there are investments, infrastructure, new opportunities for young people who are too often forced to abandon their land and their loved ones. "It's in Calabria that today we open the building site for the Italy of tomorrow. "With all people who have clear and strong ideas, and love their country. "If the South restarts, Italy restarts". Conte called for an end to "toxic narratives of the south". "This is the first time the south has had a 10-year plan," he added. Minister for the South Giuseppe Provenzano said the plan would give prospects to young people. He said "if so many are leaving it's not just because of a lack of jobs". Successive governments have vowed to boost the southern economy and stop young people looking outside their home regions for work amid youth unemployment of over 30%. But the problem of southern lack of development remains incalcitrant.