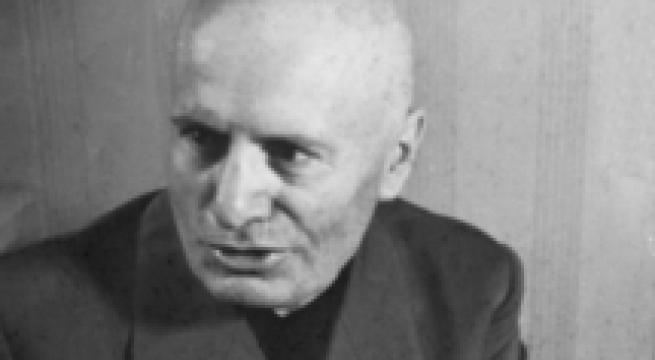 Milan, February 14 - Benito Mussolini is to remain an honorary citizen of Salò, the northern Italian city where he set up the Fascist German-puppet Italian Social Republic (RSI) in the last two and a half years of WWII. The majority on the town council on Thursday night rejected a petition from three minority members to strip the Fascist dictator of the honour he was given in 1924. "You can't cancel history", said the majority after a vote that took place with a heavy police presence outside the council building.