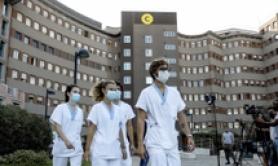 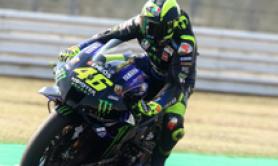 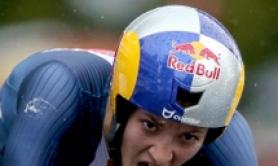 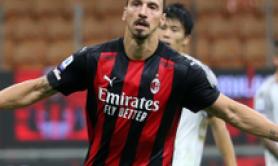 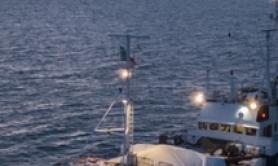 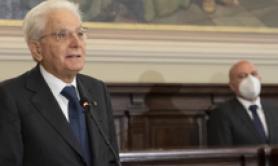 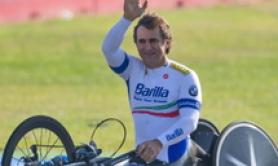 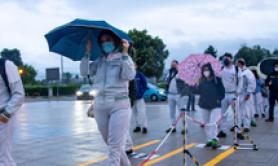 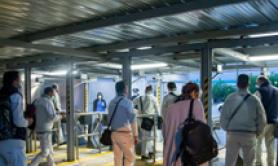 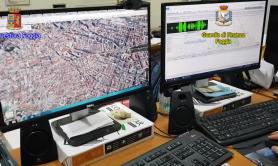 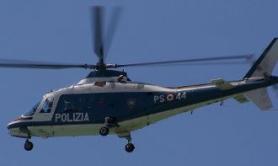 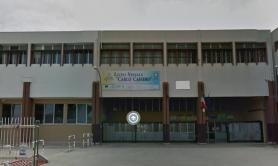 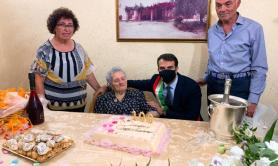 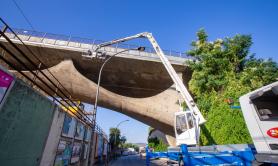 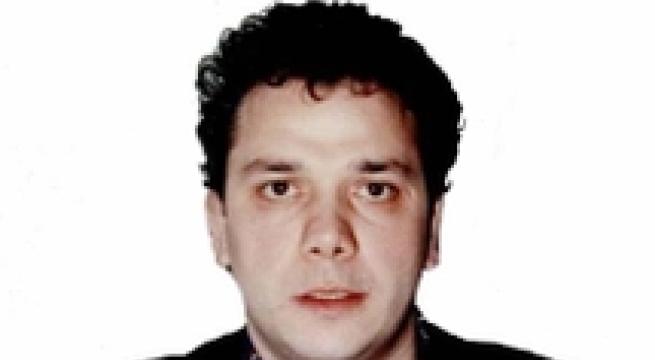 Reggio Calabria, February 14 - Jailed Mafia boss Giuseppe Graviano said Friday he had taken advantage of warders looking the other way to impregnate his wife while being held under the 41 bis tough prison regime for mafiosi. "I took advantage of a moment of inattention by the agents", he said at a trial in Reggio Calabria on a bombing campaign by the Calabria-based 'Ndrangheta mafia. Officials have been baffled as to how Graviano got around the extremely tight 41 bis security procedures and managed to conceive a child. Graviano is a former boss of Palermo's Brancaccio clan. Graviano had already told a cellmate in a bugged conversation that he got his wife pregnant when she slept with him in jail while under the supposedly tough 41-bis mafioso jail regime. "We slept in the cell together," Graviano said. "My son was born in '97 and I was in their hands, the GOM (prison police), in 1996," Graviano told the cellmate. He said "I was shaking...and we slept in the cell together. Crazy stuff, I was shaking". He concluded: "When she got pregnant the shakes ended, the anxiety I had".