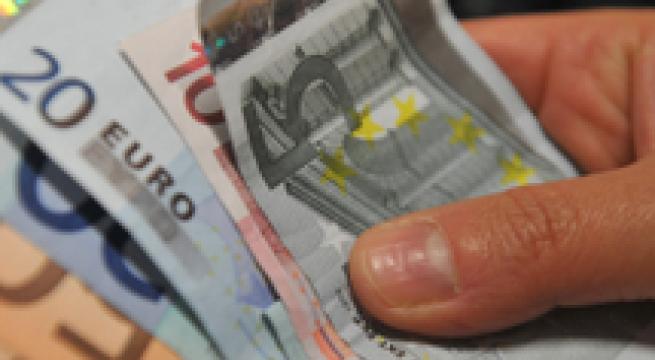 Rome, February 14 - The debt of the Italian public administration as of December 31, 2019 was worth 2.409,2 billion euros, according to estimates released on Friday by the Bank of Italy. The debt registered an increase compared to the end of 2018 when it totaled 2.380,6 billion euros, the central bank said. "The debt's increase in 2019 (28.7 billion) was inferior to the public administrations' needs (35.2 billion)", the Bank of Italy noted. Italy's public debt is more than 130% of GDP. It is the second highest in the eurozone after Greece's. This high debt is one of the reasons why Italy's finances sometimes come under pressure on the bond markets.