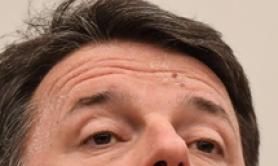 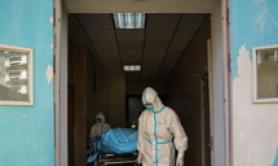 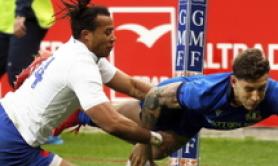 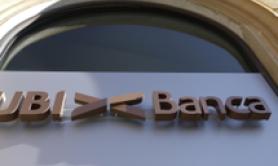 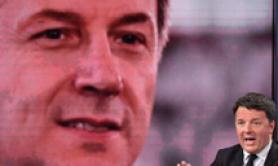 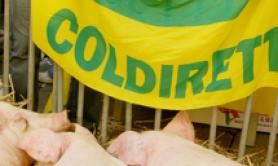 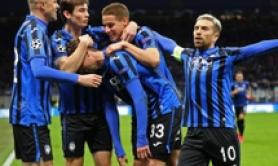 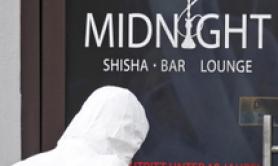 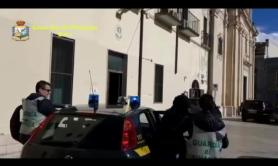 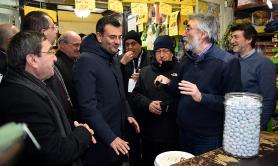 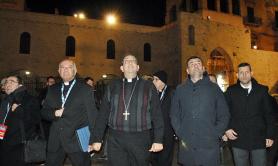 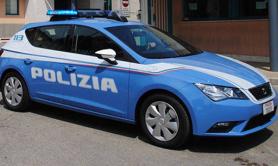 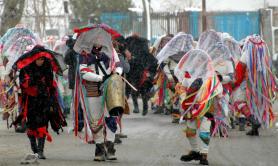 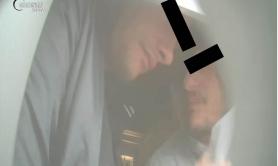 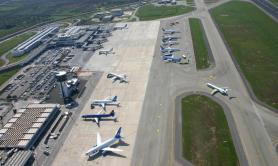 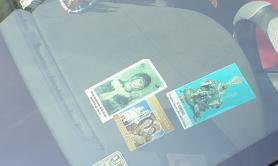 Federation sources says requests have come from Serie A sides 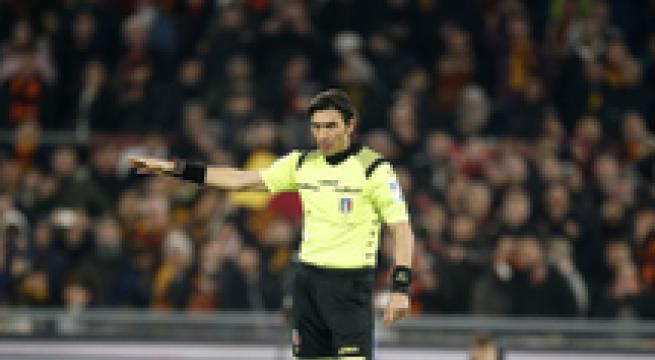 Rome, February 13 - The Italian soccer federation (FIGC) had informally told FIFA that it would be willing to experiment giving teams a set number of challenges, when they would be able to get the VAR to look at a call they think has unjustly gone against them, sources said Thursday. The sources said several Serie A clubs have requested this change after controversial decisions in which the on-field referee did not ask the VAR for help.