On range of mafia charges 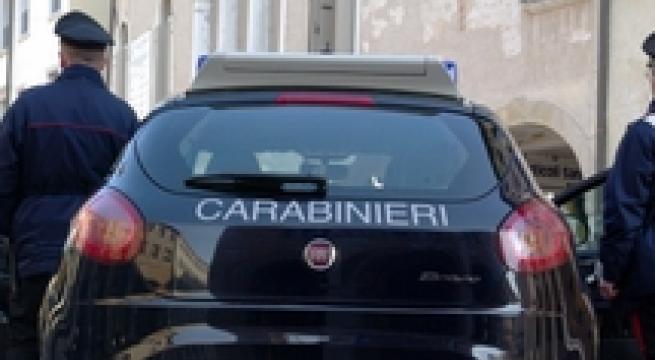 Brindisi, February 13 - Italian police on Thursday arrested 37 people accused of belonging to the Puglia mafia, the United Holy Crown (Sacra Corona Unita, SCU). The arrests, on various mafia charges including drugs trafficking and distribution, extortion and illegal weapons possession , were made in and around Brindisi. The SCU is Italy's fourth and smallest mafia. The other three are 'Ndrangheta from Calabria, Cosa Nostra from Sicily, and the Camorra in Campania. 'Ndrangheta, which has spread across Italy and the world, is Italy's richest and most powerful mafia, having outstripped its Sicilian cousins thanks to a stranglehold on the Europran cocaine market. Prosecutors said last month the SCU is trying to emulate 'Ndrangheta.