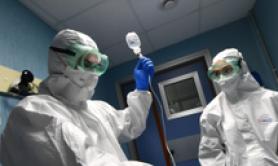 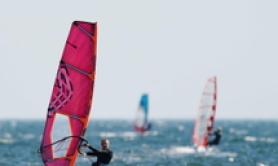 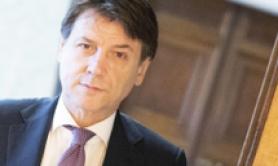 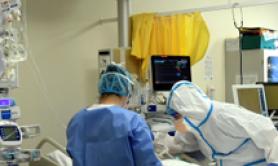 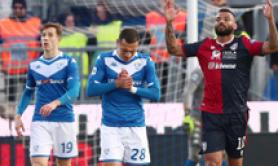 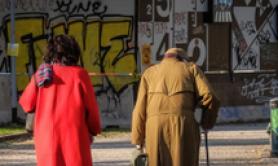 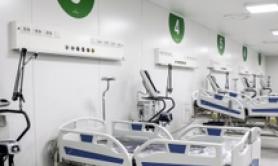 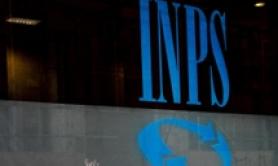 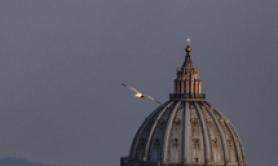 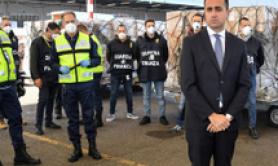 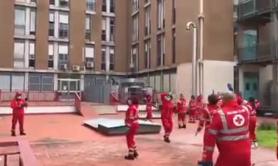 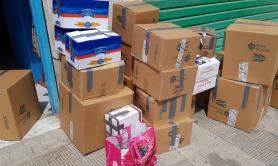 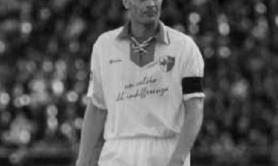 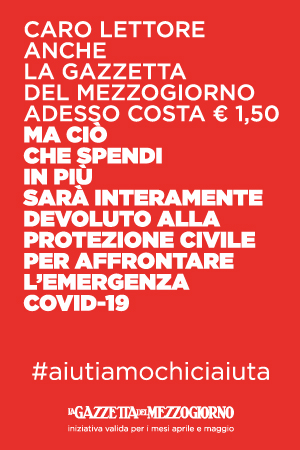 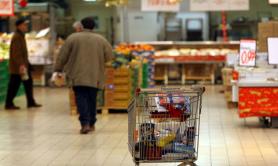 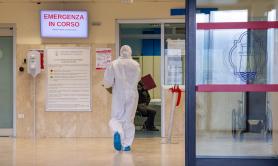 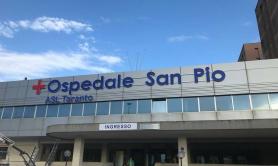 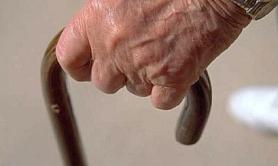 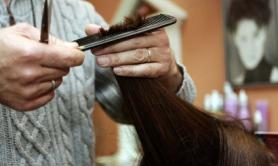 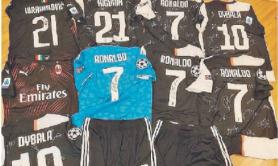 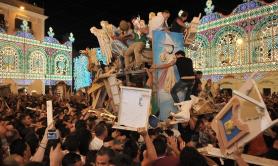 UniCredit CEO was on airline's board 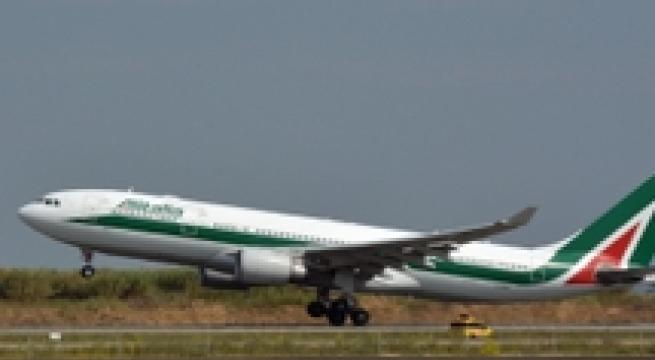 Rome, February 12 - Italian prosecutors on Wednesday notified 21 former board members, managers and consultants for Alitalia that they have wrapped up a probe into the airline's financial troubles in which they are under investigation. This move usually comes before prosecutors press for indictments. The people who risk going to trial include UniCredit CEO Jean Pierre Mustier, a former board member of the troubled carrier, which has been in administration since 2017. The charges they face include aggravated fraudulent bankruptcy, false corporate statements and hampering regulators. The alleged wrongdoing took place between 2014 and 2017. Abu Dhabi-based Etihad Airways held a 49% stake in Alitalia for most of that time up until when the company was put into administration. Among the other people facing a possible trial are former Ferrari and Fiat boss and UniCredit deputy chairman Luca Cordero di Montezemolo, who was the president of Alitalia at the time of the charges, former CEO Marc Cramer Ball and former Etihad CEO James Hogan. It was already known that Montezemolo, Ball and Hogan were under investigation in relation to the case before Wednesday's notifications.